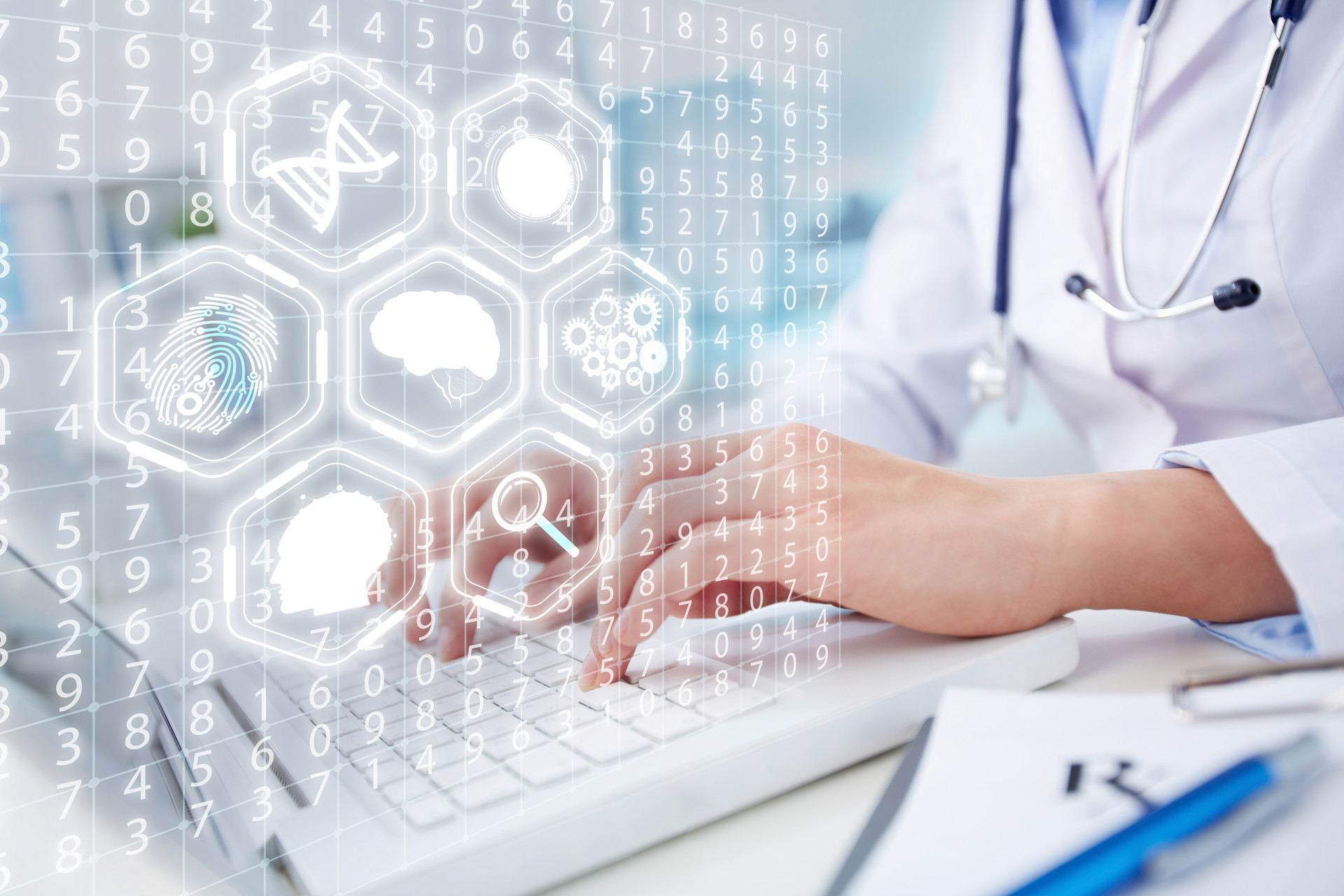 Biopharmaceutical companies rush for IPO on Science and Technology Innovation Board

Recently, numerous biopharmaceutical companies such as Nanmo Biology, Jiachuang Biology, Maiwei Biology, Dana Biology, Sailun Biology have applied for IPO on the Sci-tech Innovation Board. The companies are involved in innovative drug development, innovative drug services, original and unique drugs, and in vitro diagnostics Products and many other sub-industries.

On December 22, Baidu Apollo announced that it has reached a cooperation with Texas Instruments to incorporate TI’s automotive-grade processors into the design of Apollo’s integrated software and hardware for autonomous driving products.

TI is the main semiconductor supplier of Apollo ACU automotive-grade chips. Official information shows that TI’s TDA4 processor series is based on the Jacinto™7 architecture, which can design driver assistance systems and next-generation semi-automatic and autonomous driving systems for automakers.

Today, Huawei officially released automotive-grade high-performance lidar products and solutions for the industry for the first time. Huawei has quickly established the first Pilot production line of the first automotive-grade lidar, which is geared to meet the demand for mass production at the level of one million unit. Huawei has been advancing with an annual output of 100,000 sets/line to meet future mass production needs. The lidar solution is rumored to be priced at around US$100-200.

Kuaishou has not yet started IPO hearing

An insider close to the listing team revealed that Kuaishou will be able to schedule a hearing as early as mid-January. According to the listing process, the roadshow will be at the end of January at the earliest, and it will be listed before the Spring Festival.

Many fund managers predicted that Kuaishou’s current financial data and the foreseeable advertising growth issues in the future indicated that Kuaishou’s reasonable valuation range is US$45 billion. But the final valuation needs to be determined after the roadshow ends at the end of January.

The Ministry of Industry and Information Technology notified the seventh batch of apps that violated user rights this year. The notification shows that as of now, 63 models have not yet been rectified. The test found that the App privately collected device MAC address information without the user’s consent; there were many problems with sending user personal information to the third-party SDK.

Among them, the app under CreditEase Excellent Wealth Investment Management (Beijing) "Easy Wealth" was accused of illegally collecting personal information; Tencent’s "QQ Browser" and "Tencent News" were accused of app information on the application distribution platform Explicitly not in place. In addition, "Tencent News" was also accused of deceiving and misleading users to download apps.

Today, WM Motor and Enel, the world’s second largest power company, formally reached a strategic cooperation agreement. The two parties will carry out multi-dimensional and in-depth strategic cooperation in areas such as the export and after-sales service of intelligent electric vehicles, supporting infrastructure and charging experience, and the application of V2G technology.

According to a report from Sina Technology, WeChat Pay and the Furano City Government of Hokkaido, Japan recently held a joint press conference to demonstrate the full implementation of WeChat smart eco-tourism in the local area.

Furano is a famous tourist city in Hokkaido. It attracts a large number of tourists with ski resorts. At present, the Furano City Government has fully used WeChat official accounts, video accounts, and mini programs to reach out to Chinese tourists, as well as mini programs for bus rides and ski resort tickets.

The program, as well as the small programs of Shihuajun and Shiwujun with local characteristics have been launched. WeChat Pay has completed the coverage of 60% of Furano merchants, and the smart restaurant service for scanning QR codes has also been launched.

According to data released today by Colliers International, a global real estate services company, affected by the pandemic, the vacancy rate of Beijing’s office buildings continued to rise to 19.4% this year, a record high in nearly 10 years.

While the vacancy rate has risen, office rents have dropped significantly. The overall rent of office buildings in Beijing this year was RMB351 yuan per square meter per month, a year-on-year decrease of 8.4%, and the rate of decline also set a new record in the past decade.

It is estimated that there will be close to 1.6 million square meters of new projects entering the market next year (more than 900,000 square meters in 2019), making 2021 a very challenging year in the Beijing Grade A office market.