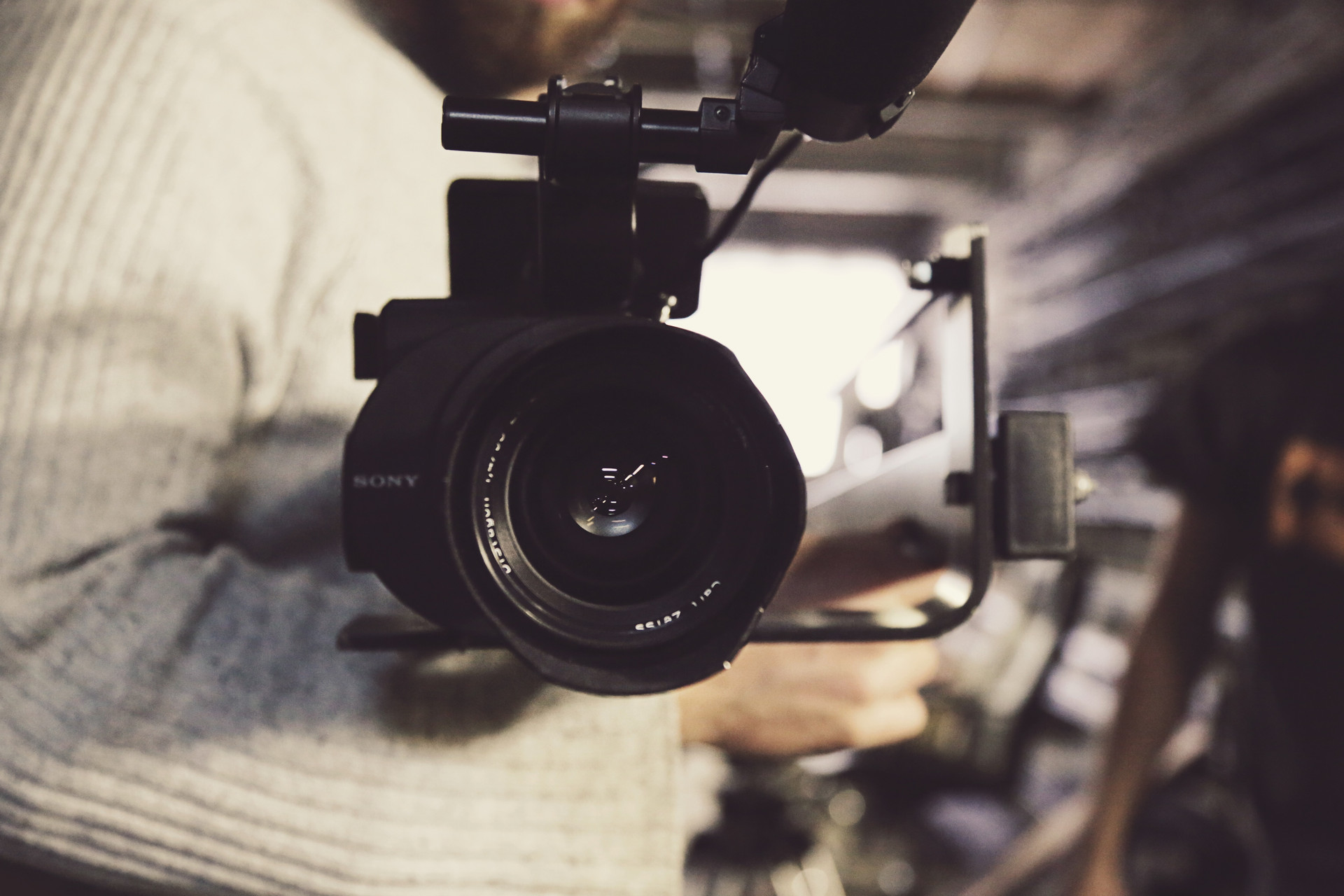 Cambricon, Chinese AI chip company, announced that the company expects that the net loss attributable to the shareholders of the parent company will be 350 million to 520 million yuan.

BYD Auto plans to launch an independent high-end brand, scheduled to be released in 2022

BYD Co., Ltd. plans to launch an independent new energy high-end brand in 2022. The brand will develop products on a new platform and build an independent dealer network.

Previously, the industry had speculated that BYD might separate its Wangchao series models and create a new brand. According to people familiar with the matter, the first model is named Haitun "Dolphin" and plans to go on sale in 2023.

The summary shows that this application provides a method, device, device, and computer-readable storage medium for recognizing vulgar images; determining the image scene of the image to be recognized.

Old customers can no longer purchase deposit products on the Internet platform, and the products have been removed from the shelves.

Guangzhou Public Transport Group and WeRide signed a strategic cooperation agreement, and the two parties will jointly carry out research and cooperation on the innovative operation mode of autonomous driving buses.

The national high-speed rail mileage will be close to 40,000 kilometers by the end of 2021

According to an authoritative source, in 2021, China National Railway Group plans to put into operation about 3,700 kilometers of new lines, including about 1,600 kilometers of high-speed rail.

It is expected that by the end of 2021, the national railway operating mileage will reach about 150,000 kilometers, of which about 39,600 kilometers of high-speed rail.

It is reported that Huawei’s consumer business CEO and Huawei’s executive director Yu Chengdong will be responsible for Huawei Cloud and Computing BG (Huawei’s first-level division), and it will be announced in February.

A Huawei insider confirmed the news, but he said that Yu Chengdong is responsible for cloud and computing BG part-time, and Huawei’s mobile phone and consumer business will not be sold.

China’s M&A transactions amounted to US$733.8 billion, and the number of transactions increased by 11% year-on-year

According to PwC, China’s M&A activity in 2020 has increased by 30% to US$733.8 billion, the highest level since 2016. Thanks to the strong investment support of state-owned enterprises and government funds, the number of M&A transactions increased by 11% over the previous year, the volume of cross-border transactions has decreased, and the activity of private equity funds has risen sharply.

Calculated in terms of transaction volume and transaction value, China accounts for approximately 15% of the global M&A market.

At a press conference on the Joint Prevention and Control Mechanism of the State Council on the 27th, Zeng Yixin, deputy director of the National Health Commission, stated that safe and effective vaccination is an effective measure for pandemic prevention and control.

The vaccination work is currently being carried out in an orderly manner, and the number of vaccinations in various places is increasing. As of January 26, 22.767 million doses of China’s Covid vaccine have been vaccinated.