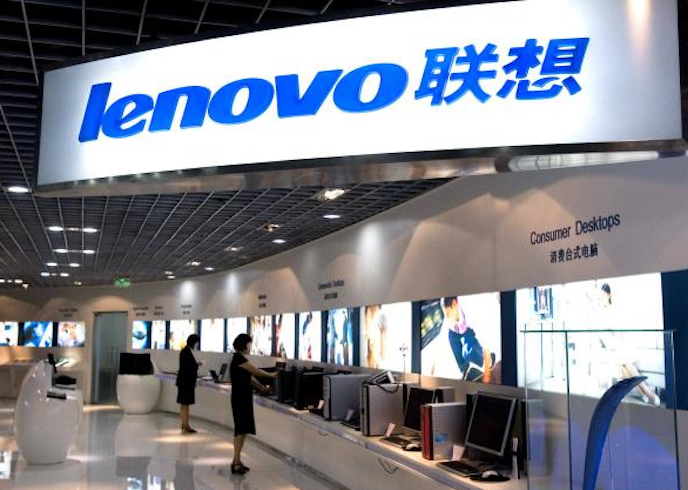 Lenovo to IPO on the Science and Technology Innovation Board

Lenovo Group’s CFO Huang Weiming revealed in an interview that the return to domestic listing is to cope with the business opportunities generated by China’s new infrastructure.

Huang Weiming said: "The prospectus is currently under preparation, and the detailed content is not convenient for disclosure. According to the listing procedure, all management has completed the training, and we will submit it to the Shanghai Stock Exchange and strive to be listed in China within the next few months."

"Tianwen No. 1″ has a flight mileage of more than 450 million kilometers and will circle Mars around Lunar New Year’s Eve

It is expected that around February 10th, which is around Lunar New Year’s Eve, "Tianwen No.1″ will conduct near Mars braking and start a journey around Mars.

PricewaterhouseCoopers: Chinese unicorn companies slow down their plans to go list overseas, and the proportion of domestic listings rises to 59%

The "PwC China Unicorn CEO Survey 2020″ was released today. The report shows that due to the accelerated reform of the registration system of the Sci-tech Innovation Board and ChiNext, and taking into account the uncertain impact of the US stock listing policy, Chinese unicorn companies are planning to list in China more.

This proportion of enterprises has increased from 43% in 2019 to 59% in 2020. At the same time, the pace of unicorn companies going to list overseas has slowed down.

The proportion of companies that have postponed or have no plans for overseas expansion has risen from 25% in 2019 to 59% in 2020. The Asia-Pacific region continues to be the top choice for unicorn overseas expansion.

This is the first time that China Internet Investment Fund has deployed in the private aerospace field. The fund was established with the approval of the State Council and jointly initiated by the Central Cyberspace Administration of China and the Ministry of Finance. The total planned size of the fund is 100 billion yuan, and the first phase is 30 billion yuan.

According to the Association of Transportation, from the perspective of the supply area of ​​chip production, as the pandemic situation gradually improves, the recovery of production capacity should improve.

Due to the strong upstream monopoly of chips, the supply contradiction has been exacerbated. As the Chinese New Year approaches, the peak production season for electronic consumer products ends, and the demand for chips will gradually decrease.

Therefore, the contradiction in the supply of chips in the future will be significantly reduced.

Tesla’s Shanghai Super Charging Pile Factory was officially put into operation, after it took less than a year from the project to the start of production

The family office of Google co-founder Sergey Brin (Sergey Brin), Bayshore Global Management, recently submitted a document to regulators stating that the company opened an office in Singapore at the end of last year.

Its deputy chief investment officer Marie Young and was appointed as the head of the department.

The number of mobile Internet users in China has reached 986 million, an increase of 88.85 million from March 2020, accounting for 99.7% of the total.

The number of online shopping users in China reached 782 million, an increase of 72.15 million from March 2020, accounting for 79.1% of the total Internet users.

The number of mobile online shopping uses reached 781 million, an increase of 73.09 million from March 2020, accounting for 79.2% of mobile Internet users.