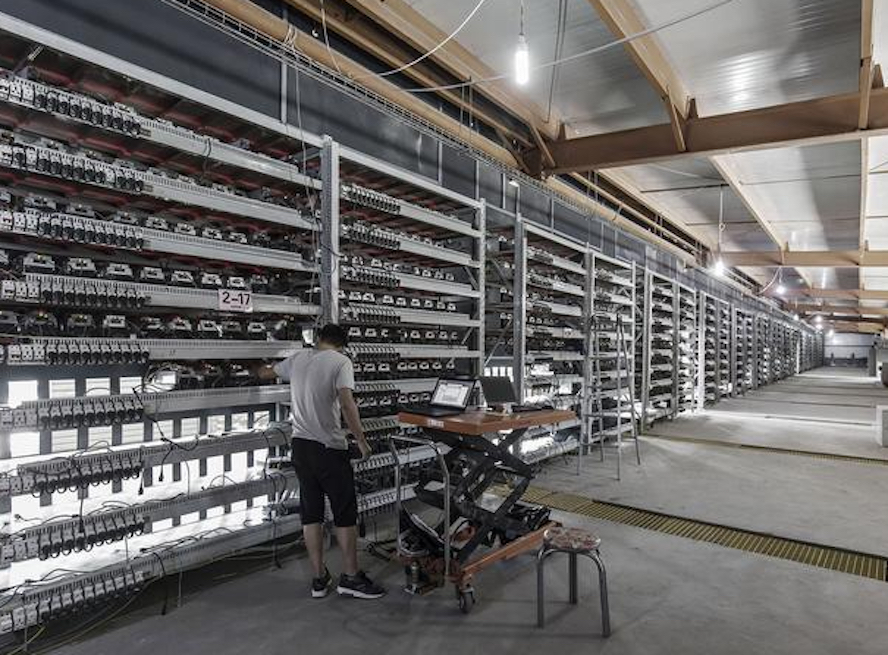 As the price of Bitcoin has repeatedly broke the 50,000 US dollars mark, crypto mining machines are in high demand. It is pushing up demand for chips that go inside the mining machines. But as the global chip shortage continues, the discrepancy is causing chip makers like TSMC to limit supply to crypto mining companies.

Canaan Creative, another major mining machine supplier, began to feel the Bitcoin market rebound in the third quarter of last year, and thus received a lot of pre-sale orders. As of early February 2021, the company has received more than 100,000 mining machines orders from North American customers.

Senior chip industry told Chinese media that during the price surge of Bitcoin two years ago, Bitmain once became a large client for TSMC. But the ensuing bear market of crypto led to companies like Bitmain to cut their orders significantly.

TSMC reportedly decided at that time that crypto mining clients wouldn’t be its core customers because of their volatile and highly unpredictable market and business model. As TSMC’s capacity continues to be in shortage, the chip maker is placing crypto mining companies on a lower importance level. Of course, TSMC’s capacity is under such high demand that the Taiwan company can’t meet demand across many sectors.

From January to September 2017, virtual currency related sales reached 350 million to 400 million US dollars, most of which came from Bitmain. This quarter, the revenue contributed to TSMC by Bitmain is reportedly going to be comparable to Nvidia. Crypto mining companies’ demand could account for about one-fifth of the revenue for TSMC at the end of this year, according to Chinese media reports.

But due to the shortage of Bitmain and Canaan mining machines, some miners are resorting back to Nvidia graphics card to do mining. Some miners bought Nvidia graphics cards as Bitcoin prices set new records. Nvidia deliberately rewritten the software program of the RTX 3060, cutting its mining power by 50% to reduce the willingness of the miner to use the card for mining. And Nvidia recently announced the introduction of its processor CMP series dedicated for crypto mining. Tthis chip is expected to start sales in March.

Lopez Research analysts say that unless the global economy has a total collapse, the supply shortage of chips will not be resolved quickly.

China currently dominates the global mineral industry. However, due to the shortage of chips, the price of mining raises the cost, which will help miners overseas with greater resources. It means that the chip shortage could indirectly help redraw the global crypto mining map.