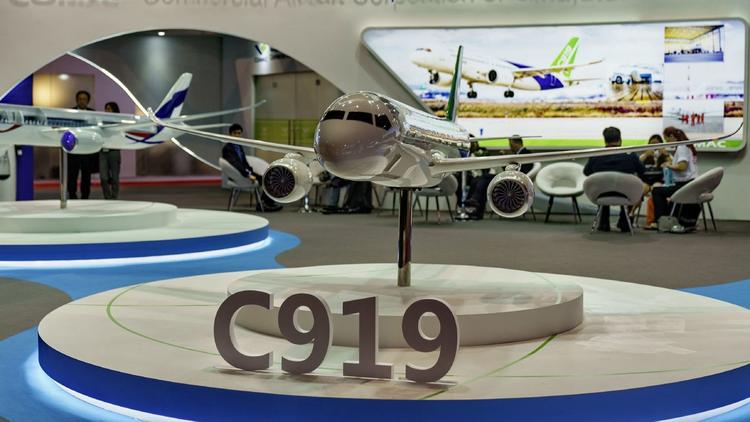 There are more than 560,000 second-hand car-related companies in China

Xiaomi may launch its first foldable phone this year

According to informed sources, Xiaomi is about to release its first folding mobile phone. This folding screen phone may be the Mi MIX series. It is reported that this phone may adopt an outer folding design similar to that of Huawei Mate XS, and the folded cover screen will be 6.38 inches.

Zhihu plans to go to the United States for an IPO with a financing amount of 1 billion US dollars.

Today, Kuaishou released an app called "Spaceship" (Feichuan). It features a private chatroom function, and the features is similar to Clubhouse. It is currently in the small-scale invitation test phase.

Zhang Jianfeng, Dean of Alibaba’s DAMO Academy, said that in the next ten years, Alibaba will unswervingly continue to increase its investment in basic and cutting-edge technologies. It will carry out scientific research in fields such as blockchain, quantum computing, and chips, and strive to achieve major breakthroughs.

Wu Guanghui, a representative of the National People’s Congress and chief designer of C919, said in an interview that since the first flight of the C919 aircraft on May 5, 2017, it has conducted a number of experiments, and currently 6 aircraft have been put into intensive flight and certification test flights.

It expects to complete all flight test subjects by the end of this year, and obtain an airworthiness certificate and deliver it to users.

The State Intellectual Property Office issued a policy that requires companies to strengthen the construction of the patent navigation system around the country’s key core technologies, such as big data, artificial intelligence, and genetic technology.

The Dongfeng Autopilot Pilot Project has been launched recently, opening RoboTaxi test ride service for Wuhan citizens. From February 27th, the Dongfeng Fengshen E70 self-driving taxi developed by Uisee Technology and Dongfeng Motor can already be booked and experienced through the mobile app.

After 5 months of road testing and commissioning, the pilot project has already launched 42 self-driving taxis. At 22 main stops in Wuhan Economic Development Zone, the pilot runs with open sections between the stations, accumulating self-driving history of more than 100,000 kilometers.

Canalys released a report stating that in the fourth quarter of 2020, the smartphone market in mainland China had shipped 84 million units, a 4% year-on-year decrease.