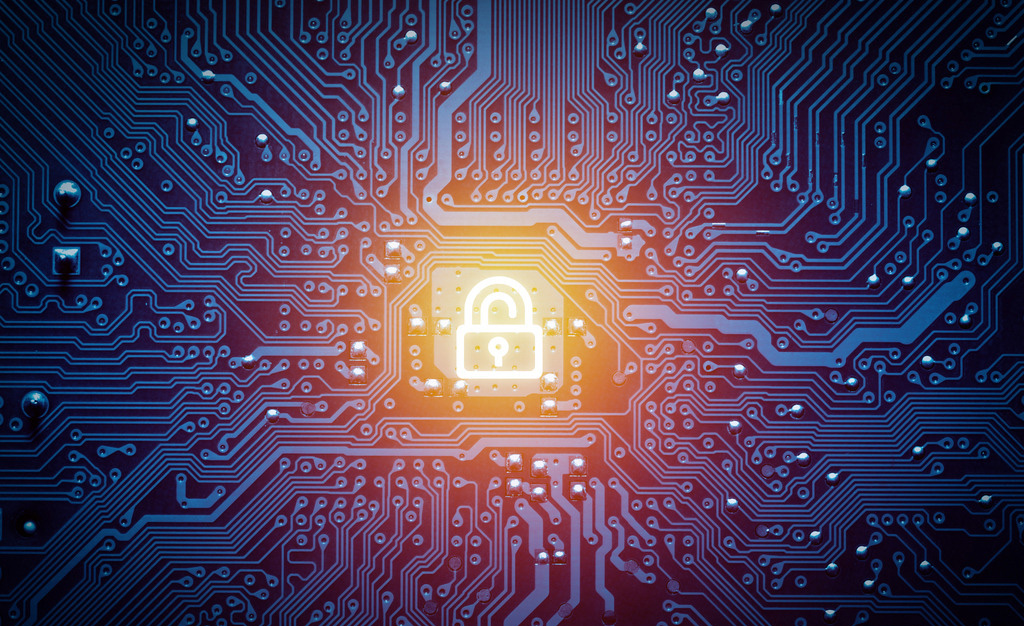 Chinese chip design companies are betting on RISC-V, an open standard instruction set architecture with open source licenses and free to use, as a way to counter potential future US bans in software and to take first-move advantage in emerging new sectors.

PingTouGe Semiconductor, the chip unit of Alibaba, completed the porting of RISC-V to Android 10 and open sourced all relevant codes two months ago. Online videos show that the Android 10 system can already run smoothly on its XT910 chip.

Despite RISC-V chips being in its infancy in China, Chinese companies are making big bets on it. The Institute of Computing Technology of the Chinese Academy of Sciences, Alibaba, Huami Technology, Nuclei System Technology, and StarFive Tech are all actively developing RISC-V chips.

Huami Technology developed its first AI chip "Huangshan No. 1″ in the wearable field has been mass-produced in 2019.

StarFive Tech designs a SaaS platform that can quickly generate RISC-V processor IP with different configurations. This model is more flexible than the current RISC-V processor commercial authorization "licensing fee + royalties" approach, and the chip design cycle is shorter. For example, for low-power consumer electronics and industrial IoT applications, customers can get customized dedicated chips in only 1-3 months.

The RISC-V field has grown strongly in China in recent years in response to US export bans that forced some Chinese companies to look for alternatives. RISC-V uses open source instruction set standards and is not subject to US control. "If you are an open source processor, no one can restrict you," CEO of StarFive Technology Xu Tao told Chinese media.

The advantage of RISC-V is that the basic instructions are very simple, the amount of code is low and a small team can engage in CPU design with shorter development cycle. If a simple dedicated processor is to be used, the RISC-V architecture can greatly shorten the workload. This is completely different from the workload required by the ARM architecture.

But it will take time, effort and the whole industry’s support to build up the RISC-V ecosystem. Some people in the industry predict that it may take 5 to 10 years before RISC-V chip manufacturers are expected to reach the same order of magnitude as ARM in terms of maturity.

It took AMR many years to build a thriving ecosystem with apps and services in almost everything possible. But for some Chinese companies, moving toward something like RISC-V is an option without much choice.

In May 2019, the United States added Huawei to the blacklist and upgraded its restrictions over the next year. This made it difficult for Huawei to obtain advanced American products and technologies, and mobile phone chips were no exception.

Like all other mobile phone chip manufacturers, Huawei’s Kirin series chips also use Arm’s CPU and GPU. But on Huawei’s latest Kirin 9000 chip, it used ARM’s Cortex-A77 CPU and Mai-G78 GPU respectively. In other words, Huawei has adopted ARM’s previous generation CPU and GPU in its latest flagship phone.

Although both Huawei and ARM have emphasized that the cooperation between the two parties is not affected by the US ban, some people in the industry suspect that because Cortex-A78 may have been developed by ARM’s Austin team, and Mali-G78 may have been developed in Europe, it is why Huawei did not use Cortex-A78 or Cortex-X1 on its Kirin 9000 chip.

For Huawei, it is necessary to develop a RISC-V-based mobile phone processor, and as they are building its Harmony OS system, RISC-V could make it relatively easier.

Another reason for Chinese companies to bet on RISC-V is to grab market share in emerging new sectors with greater potential, such as IoT and AIoT. Because in the era of fragmented IoT, it is difficult for a single closed IP-based chip product to adapt to the needs of multiple scenarios and customization.

The open source hardware will give the industry more room for imagination. The powerful combination of Android and RISC-V will greatly reduce the barriers to the development of IoT devices and applications, and promote the development of a flourishing industry.

The on-going Nvidia acquisition of ARM is another factor that companies – not limited to China – have an interest in developing an open source instruction set that is not subject to external sanctions. Having one of the biggest chip makers owning the most dominant instruction set in smartphones is making smartphone makers feel pressure in the security of their key component.

Mark Himelstein, the chief technology officer of RISV-V International, said in an interview with the media that we should soon see the RISC-V architecture move towards smart phones and even high performance computing.

Because the current mobile phone OS is Android, if RISC-V chips wants to enter the phone, how to make it run smoothly with various Android UI is the first step. It is also very important to get the support of Google, because now Google’s NDK only supports ARM and X86 architecture,

In the past ten years, countless developers have developed countless applications on the ARM chip, and these applications involve multiple fields such as games, audio and video.