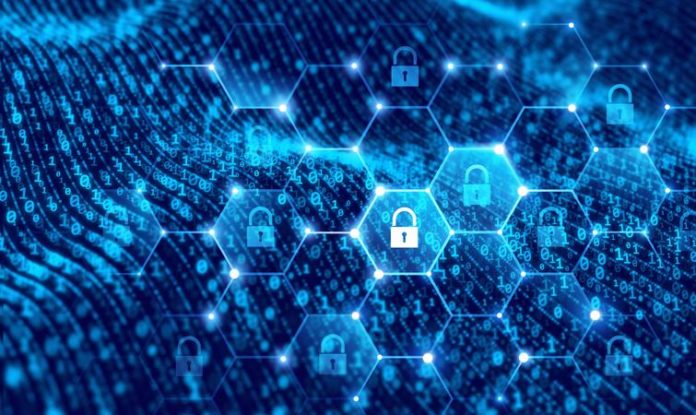 Regarding the application of voice social software and "deep fake" technologies that have not recently performed the security assessment procedures, the State Internet Information Office and the Ministry of Public Security have directed Beijing, Tianjin, Shanghai, Zhejiang, Guangdong and other local cybersecurity and informatization departments and public security agencies to conduct interviews in accordance with the law.

Shenzhen will legislate on cameras in public places

Bilibili is listing in Hong Kong for the second time and the subscription on the first day showed its popularity. As of 7 p.m., the margin of the public offering part temporarily recorded 18.56 billion Hong Kong dollars, over 24.05 times over-subscribed.

In response to the withdrawal of materials by companies seeking to be listed in domestic stock exchanges, the Chinese securities regulatory bureaus in many places have begun to interview intermediaries participating in the IPO process.

People from securities firms and investment banks have learned that the current IPO review continues to be stringent. Recently, the regulatory authorities have indeed raised the issuer’s financial indicators and intermediary responsibilities requirement.

In the whole house smart solution, smart control is mainly realized by the voice interaction capability of Xiaodu assistant, and home appliances can be controlled through smart screen, smart speaker and Xiaodu smart central control screen.

Jidu Automobile, a joint venture jointly created by Baidu and Geely, is about to usher in a new executive. Luo Gang, the former CEO of Airbus China Innovation Center and former Uber China executive, has decided to join Jidu Automobile as a key manager.

The two parties will cooperate in the field of intelligent networked vehicles. Didi Autonomous Driving will promote the development of autonomous driving technology research and development, unmanned testing, and commercial operation in Huadu, Guangzhou.

The company will also use Didi’s accumulated technology and operating experience in the travel field to promote the rapid transformation and upgrading of the local auto industry.