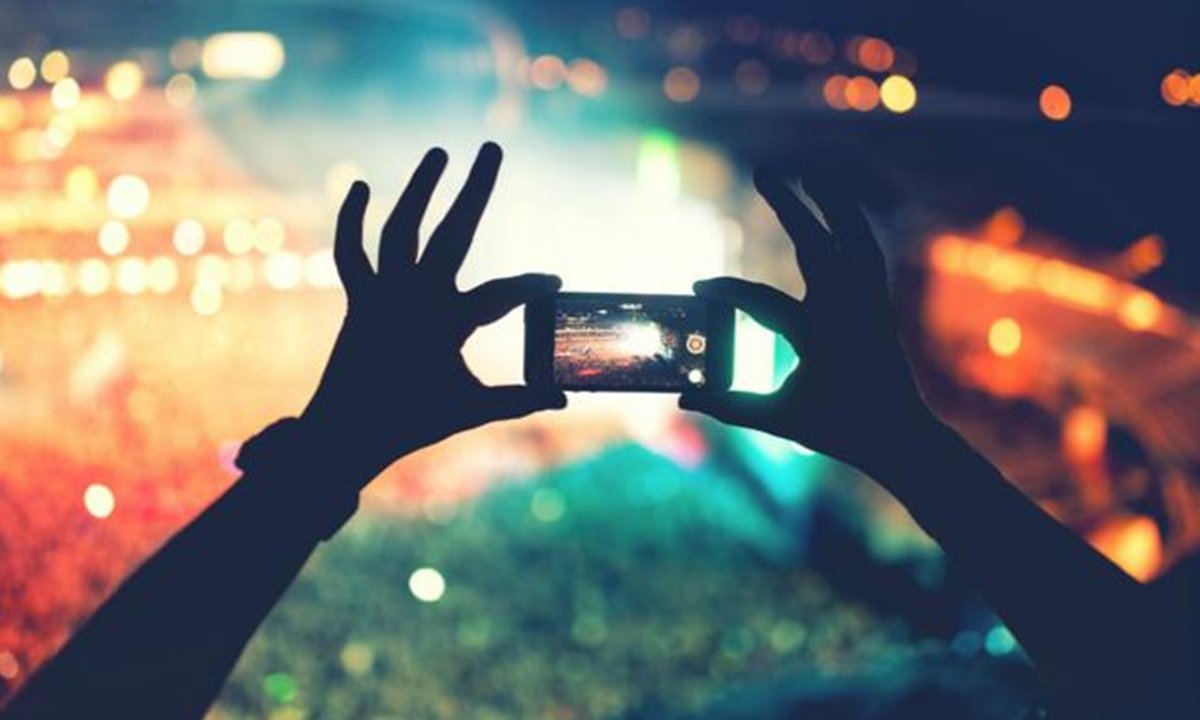 In April, the MSU Video Codecs Comparison 2020 announced the complete results. The BVC series encoders developed by the Californian technical team of ByteDance performed outstandingly. The 17 participating projects all ranked first in the best quality evaluation. Encoders are the infrastructure products of video applications, and their role is to compress and digitally encode images to transmit the best quality video data with the smallest bandwidth. The MSU Video Codecs Comparison event is hosted by Moscow State University(MSU) and has been held for fifteen consecutive times. It is the most influential international competition in the video encoding industry.

Chinese face recognition and computer vision technology company CloudWalk Technology announced a number of breakthroughs in voice technology. According to the official introduction, in terms of speech recognition technology, CloudWalk has refreshed the record of Chinese speech recognition data set Aishell, reducing the word error rate to 4.34%, which is 8% lower than the best performance in the past; for the semantic error correction technology, in Aishell and Tsinghua University’s Thchs30 test set, CloudWalk Technology reduced the word error rate in the first pass of WFST decoding and the second pass of RNN re-scoring results respectively by 21.7% and 10.3%.

Nio plans to deploy 299 charging stations in this year

Regarding the specifics of the test, a spokesperson for the Hong Kong Monetary Authority said that the technical test of digital RMB for cross-border payment in Hong Kong went smoothly. The test involves the Bank of China (Hong Kong) designated by the People’s Bank of China and the bank employees (approximately 200) and merchants invited to participate in the test. The main scope includes testing related applications, system connections, and application scenarios of digital RMB for cross-border payments. The authority is currently discussing the next phase of the test plan with the People’s Bank of China, and will conduct technical tests on the further expansion of the application of digital RMB for cross-border payments.

The Beijing Academy of Aesthetic Medicine and the Dermatology Department of the Eighth Affiliated Hospital of Sun Yat-Sen University have jointly launched the first AI skin health testing and management hospital case in Shenzhen. The technology will be used in the online intelligent consultation and treatment scenarios in Internet hospitals, and will also be used to solve the problem of difficult medical treatment for patients in poverty-stricken areas.

Hyundai Motor Group said that it will provide 21 new energy vehicles in the Chinese market by 2030, covering technology paths such as pure electric, PHEV and hydrogen fuel cells. Globally, 25 pure electric models will be launched in 2025.