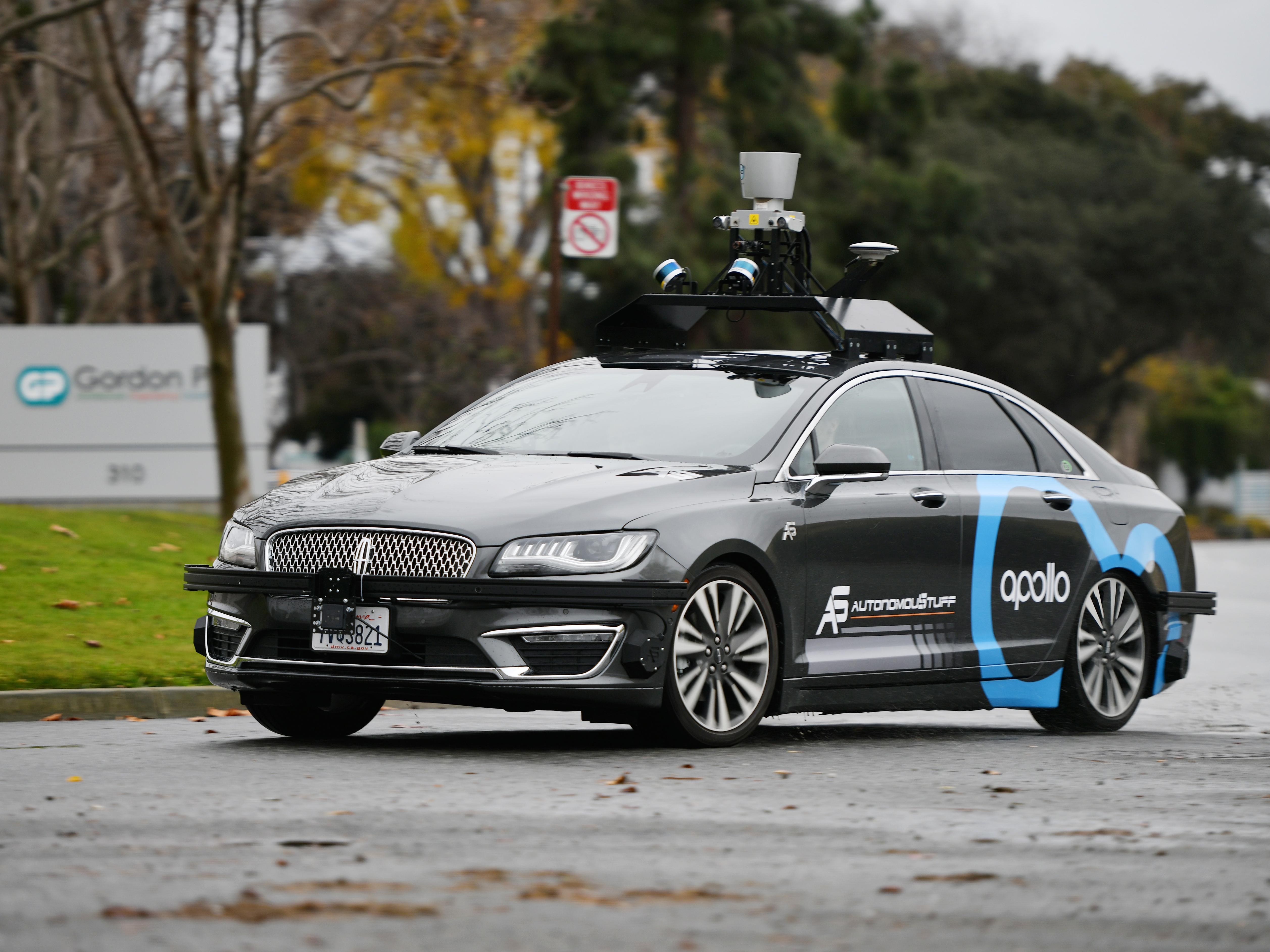 Baidu will launch robotaxi service in May

Baidu Inc. said in a statement that it will launch Baidu’s Apollo robotaxi service in Beijing Shougang Park on May 2. According to the company, it is the world’s first fully driverless shared car, which will be driven by the 5G cloud in case of emergency. This service is intended to be a regular part of the travel choices for visitors to the 2022 Beijing Winter Olympics. Visitors will be able to book a robotaxi on the "Apollo Go" application and experience the taxi-hailing service of driverless vehicles. Baidu revealed that before getting on the robotaxi, passengers need to scan the QR code to confirm their health status.

Ministry of Transport: Planning to carry out pilot applications for autonomous driving

The Ministry of Transport continues to promote the development and application of technologies such as autonomous driving and vehicle-road coordination, and actively builds "new infrastructure" application scenarios, according to the spokesperson of the Ministry of Transport. At present, seven closed-field test bases for autonomous driving have been identified in three batches, located in Beijing, Xi’an, Chongqing, Shanghai, Taixing, Xiangyang, and Yizhuang.

Alibaba Group recently released a carbon reduction bill stating that for 2030 and 2060, they will comprehensively accelerate research on low-carbon cutting-edge technologies and lead a green and low-carbon lifestyle in an all-round way.

Today, Tencent Cloud’s first industrial Internet platform in southwestern China was officially launched. The platform is built on the industrial Internet platform base jointly built by Chongqing Liangjiang New District, Tencent Cloud, and Beiming Software. After the platform is launched, it is expected that by the end of 2024, 1,000 demonstration enterprises will be built on the cloud platform, more than 30 ecological partner companies will be introduced to provide localized services, and more than 5 ecological partner companies will be settled in Liangjiang New District, with no less than 100 industrial innovation applications, promoting the high-quality development of digital economy in Chongqing and Liangjiang New Area.

Qihoo 360 Technology recently exhibited a security brain based on big data and APT panoramic radar at a national conference, which is said to be equivalent to the "early warning aircraft and anti-missile system" in cyberspace. According to the official introduction, in recent years, Qihoo 360 Technology has captured a total of 44 overseas APT organizations against China, and more than 2,700 high-level cyber attacks on more than 20,000 important institutions in China have been monitored.