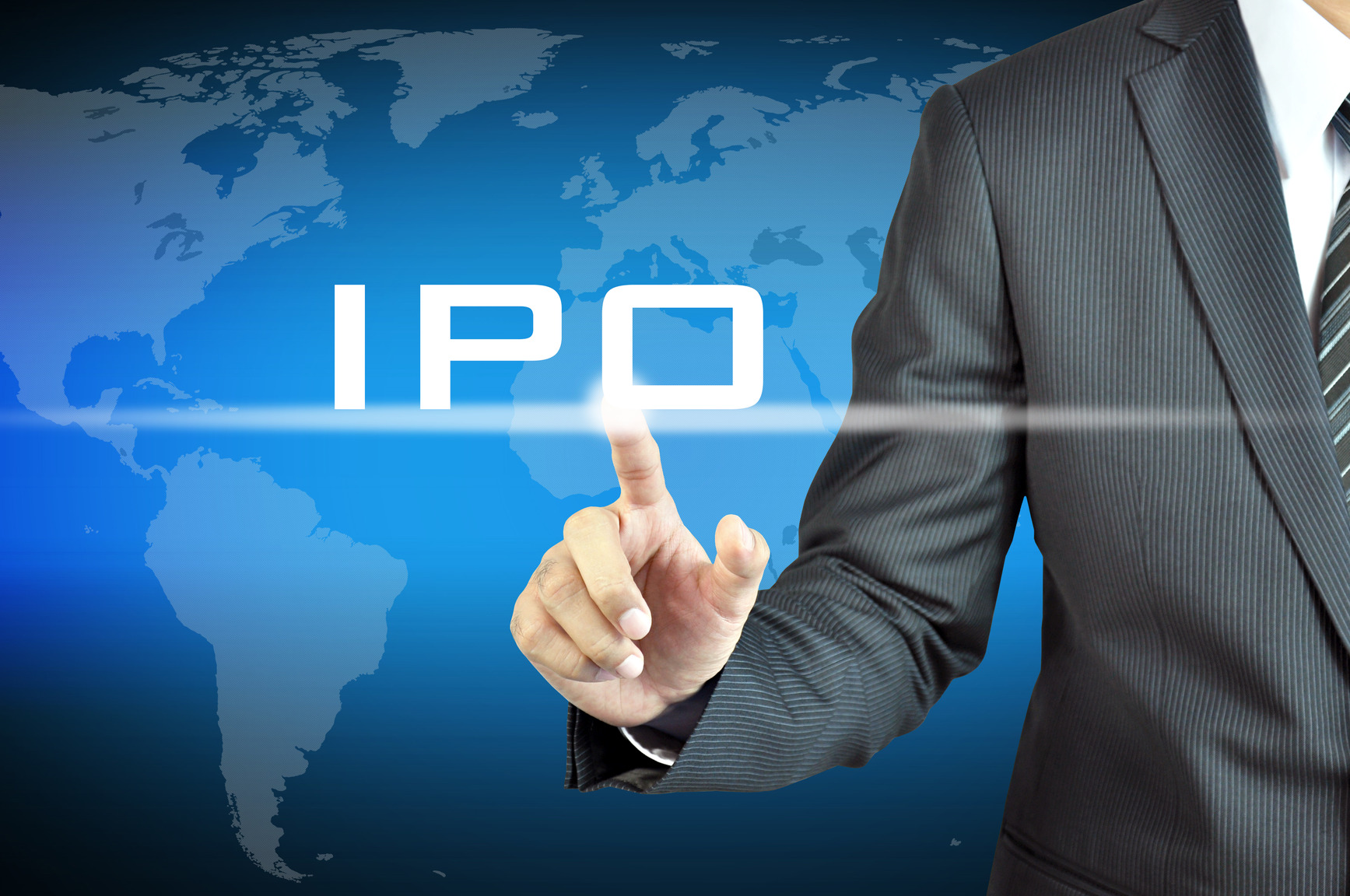 Manbang Group may plan to file for U.S. IPO as early as this week

Chinese Uber-like truck logistics unicorn Manbang Group plans to file for a U.S. IPO as early as this week. According to people familiar with the matter, Manbang Group may raise approximately US$1.5 billion through this IPO, and its valuation will be between US$20 billion and US$30 billion. Manbang Group was formed by the merger of two truck service platforms, Yunmanman and Huochebang in 2017. In November last year, the group initially raised US$1.7 billion from investors such as Tencent Holdings.

Chinese EV maker Nio officially stated that Nio and Sansha City, Hainan Province launched a green island joint construction plan to promote the development of clean energy on the islands in the Paracel Islands. Through the green island joint construction, Nio will provide a batch of smart electric vehicles to Sansha City and invest in the construction of power charging and storage facilities to match the existing new energy layout on the island.

Today, National Animation Industry Park and Chinese cross-platform AI robot developer Microsoft Xiaoice have reached a cooperation to jointly build a "digital culture new technology laboratory", relying on Xiaoice’s AI Avatar Framework, to provide a complete AI content production solution for enterprises settled in the National Animation Industry Park. In the future, the two parties will leverage their respective advantages in the fields of digital culture and artificial intelligence to accelerate the ecological development of the animation park.

The Sixteenth Study Group of the International Telecommunication Union held a plenary meeting from April 19 to April 30. At this conference, the Digital Currency Research Institute of the People’s Bank of China, the China Academy of Information and Communications Technology(CAICT) cooperated to address the pain points of blockchain platform function and performance evaluation, and successfully established two blockchain evaluation projects in the SG16 distributed ledger working group Q22 – Standard "Function assessment methods for distributed ledger technology(DLT)platforms" and "Performance assessment methods for distributed ledger technology(DLT)platforms".