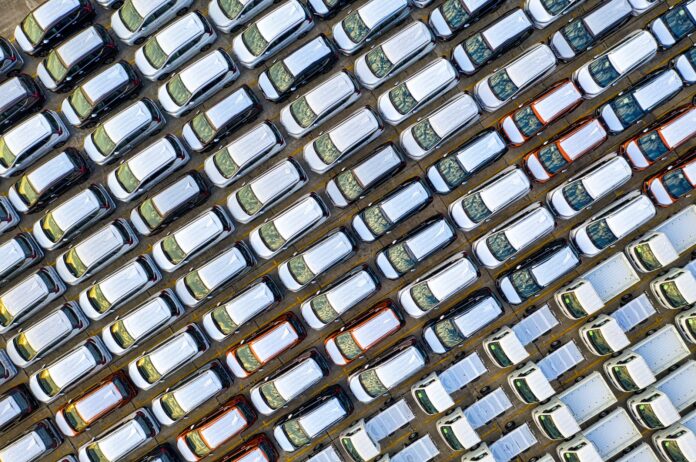 Tesla: We have established a data center in China to achieve data storage localization

Tesla stated on its official Weibo account that we have established a data center in China to localize data storage and will continue to add more local data centers. All data generated from the sales of vehicles in the Chinese mainland market will be stored in China.

Chinese online smart logistics service platform YunQuNa announced the completion of a US$100 million series D1 round of financing. After the completion of the financing, YunQuNa became the first Chinese company in the field of international logistics digitalization to complete the series D round of financing with a valuation of unicorn level (US$1 billion). Proceeds of the new round will be used to further strengthen construction of overseas networks and application of new digital technologies for international logistics.

The total output value of China’s satellite navigation and location services industry reached RMB403.3 billion (about US$63 billion) in 2020, up 16.9% from the previous year, according to an annual report. Among them, the output value of core industries, including chips, devices, algorithms, software and terminal equipment, which are directly related to the development and application of satellite navigation technology, increased by about 11% year-on-year, reaching RMB129.5 billion, accounting for 32.11% of the overall output value.