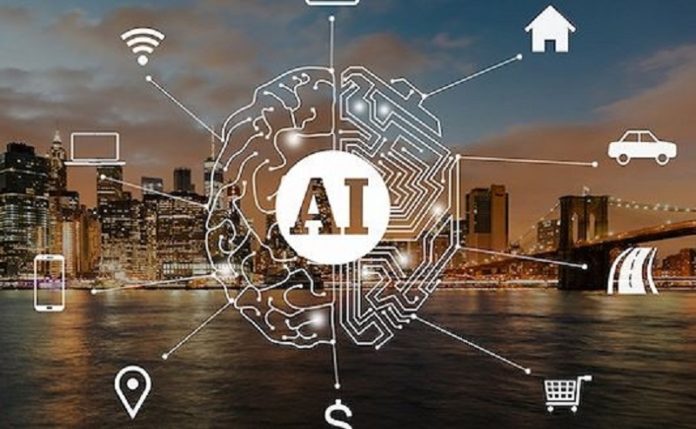 Huawei’s largest cybersecurity and transparency center was officially opened today in Dongguan, China. Regulators from GSMA, UAE, Indonesia, British Standards Institution, SUSE and other institutions attended and spoke at the event. Taking this opportunity, Huawei released the white paper "Huawei Product Security Baseline", which announced the product security requirements baseline framework and management practices to the industry for the first time, and communicated with stakeholders such as customers, suppliers, and industry standards organizations to jointly improve the industry’s overall cyber security level.

World Semiconductor Conference 2021 opens today. The person in charge of the Ministry of Industry and Information Technology revealed at the conference that China has become the world’s fastest growing integrated circuit market. In 2020, the scale of China’s integrated circuit industry reached RMB884.8 billion, with an average annual growth rate of nearly 20% during the "13th Five-Year Plan" period, four times the global growth rate over the same period. At the same time, China’s integrated circuit industry has made significant breakthroughs in technological innovation and marketization, with great improvements in design tools, manufacturing processes, packaging technologies, core equipment, and key materials.