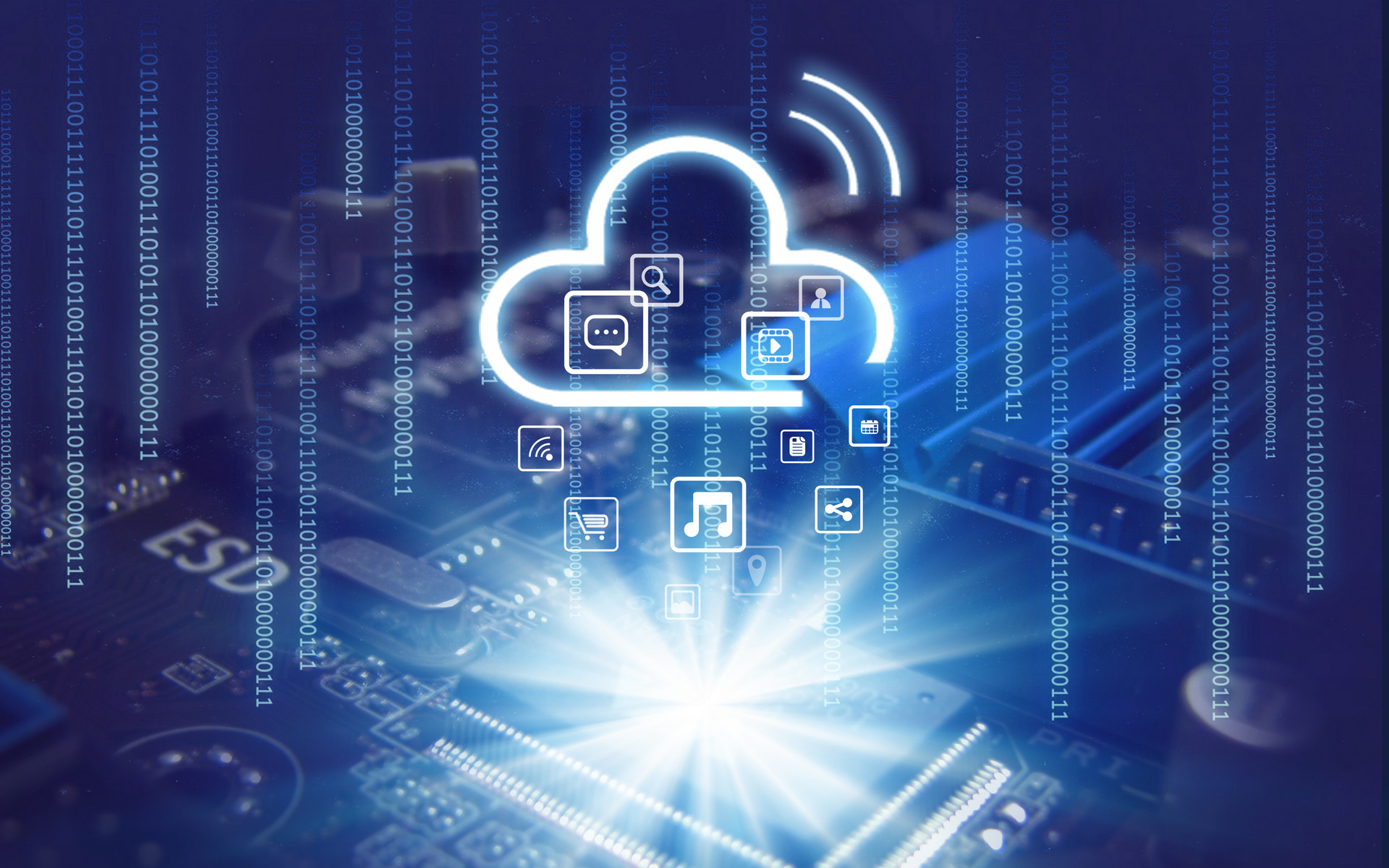 Chinese EV maker NIO announced today that the 290-300th NIO battery swap stations have been set up in China today, and the number of NIO supercharger stations has reached 200.

The first phase of LandSpace Jiaxing Center was completed

The first phase of LandSpace Jiaxing Center, a gathering place for the aerospace industry chain, has been completed and will be put into use soon. According to the official introduction, the LandSpace Jiaxing Center project will be constructed in multiple phases, consisting of a large and medium-sized liquid rocket assembly and test plant, a space technology simulation and testing center and supporting facilities, and a cluster of upstream and downstream supporting industrial chain enterprises.