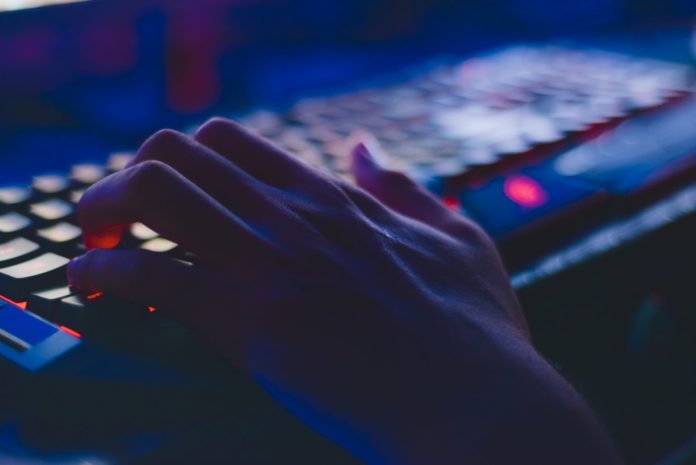 In the first half of this year, Tencent Holdings has invested in 27 game companies. It means it invested in one in an average of 7 days. From the perspective of investment field, Tencent’s investment mostly centered on domestic small and medium-sized companies. “Tencent continues to expand its product line and pocket all excellent game developers, Whether it is MMO (massively multiplayer online games), RPG (role-playing games), SLG (simulation games), or Cards and casual games, so as to fundamentally eliminate the possibility of new giants coming to the fore," said a game data analyst.

Chinese autonomous driving technology company Freetech completed a US$100 million series A round financing, led by China Internet Investment Fund. Other investors include Hua Ventures, Hui Capital, Zhuoyi Capital and others. At present, the company has reached cooperation with many OEMs such as FAW, SAIC, Chang’an, and Geely on more than 40 car models. In addition, Freetech is trial-operating two L4 self-driving minibuses in Hangzhou Canal Asian Games Park.

Shenzhen-based cross-border e-commerce ERP SaaS vendor G+ announced that it has completed a RMB180 million series A round of financing, led by Seas Capital. eGarden ventures, Zhuopu Capital, Yunqi Partners, Hony Capital, Zcapital, Harvest Investments and other funds also participated. Proceeds of the round will be used for talents, product and service upgrades, and market system construction.

Chinese intelligent equipment manufacturer J. S. Machine has made new breakthroughs in the new energy vehicle field. Recently, it has reached a cooperation intention with Tesla’s Tier 1 supplier ZF Friedrichshafen AG, and obtained the project order of Tesla FUCA control arm. The project is the upper control arm of Tesla’s chassis system, which is a supporting component of Tesla’s current popular models Model 3 and Model Y. J. S. Machine is the exclusive supplier of some of these models.