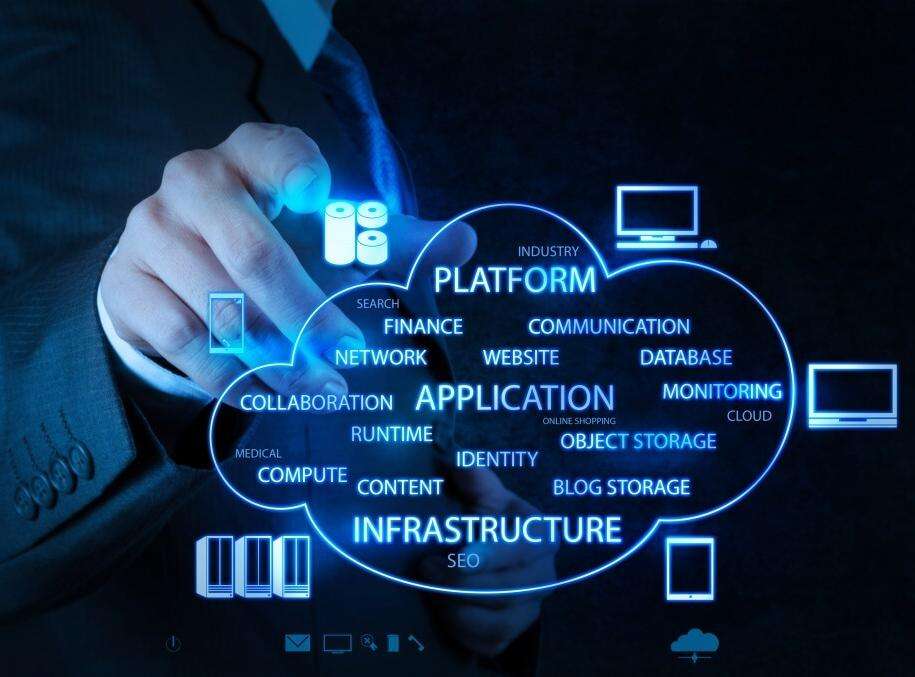 During World Artificial Intelligence Conference 2021, Tang Daosheng, senior executive vice president of Tencent and CEO of Cloud and Smart BP, said that Tencent Yangtze River Delta AI Supercomputing Center, which Tencent invested RMB45 billion in, will soon be put into use. It is reported that on June 6 this year, Tencent’s Yangtze River Delta AI Supercomputing Center and Industrial Base were started in Songjiang District, Shanghai, becoming an important part of Tencent’s new infrastructure layout in East China. The entire industrial park, which covers an area of ​​236 acres including 50,000 square meters of office buildings, is expected to be put into operation by the end of 2021.

Alibaba’s healthcare subsidiary AliHealth piloted China’s first innovative project- “digital matching of influenza vaccine supply and demand” in Haining City. According to the official introduction, the project provides a digital solution for issues such as asymmetry of vaccination information and mismatch between supply and demand through the cooperation of vaccine supply with relevant vaccine manufacturers. AliHealth said it hopes that this service can be deployed in more cities in the future.

Huawei will build more than 20 AI computing centers this year

During World Artificial Intelligence Conference 2021, Xu Yingtong, President of Huawei’s Ascend Computing Business, disclosed that Huawei will start the construction of more than 20 AI computing centers within this year.

SenseTime released its new independent brand SenseAuto for smart car solutions, and showed its complete layout for the first time. According to reports, SenseTime’s current smart car business covers SenseCore AI device as the cornerstone and SenseAuto Empower engine as the base. SenseAuto Pilot, SenseAuto Cabin and SenseAuto Connect constitute a full-stack system.

CICC believes that carbon neutrality will become another important application scenario for artificial intelligence to be effective. It is expected to integrate with typical scenarios such as cities, manufacturing, automobiles and electricity, mature new business formats such as autonomous driving and intelligent manufacturing, and accelerate the achievement of the "carbon neutrality" goal. Investors are advised to focus on investment opportunities in ten major areas: smart grid; civilian drones; mobile robots; industrial Internet platforms; machine vision; smart cities; cloud computing; AI chips; smart driving services; sensors. It is estimated that the above-mentioned fields will bring nearly RMB2 trillion of industrial space in China in the next ten years.