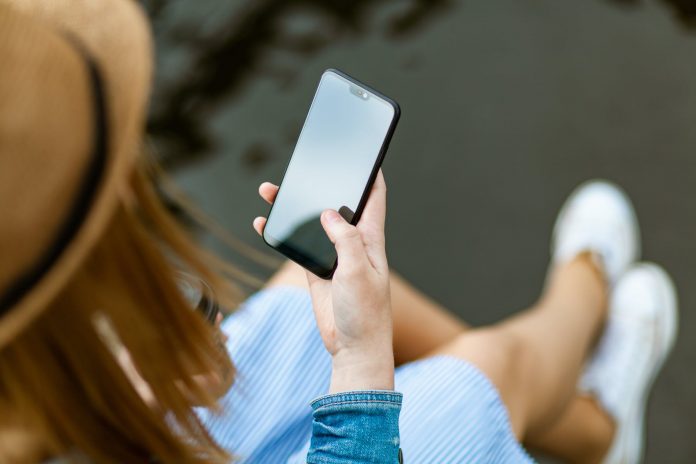 Xiaomi’s Smart Factory officially started construction in Changping today. The factory will deploy Xiaomi’s second-generation mobile phone smart production line, and build a world-class smart factory that meets the "Lighthouse Factory" standard. The annual production capacity will not be less than 10 million smart phones, with an estimated output value of about RMB60 billion.

Semiconductor Equipment and Materials International (SEMI) estimates that the total sales of global semiconductor manufacturing equipment are expected to reach US$95.3 billion this year, which will set a record high. In 2022, it has the opportunity to further break through US$100 billion and hit a new high.

Ministry of Ecology and Environment: Chinese carbon market will be launched in the near future

Zhao Yingmin, vice minister of the Ministry of Ecology and Environment, stated that according to the decision of the State Council executive meeting on July 7, Chinese carbon trading market will be launched in July this year.