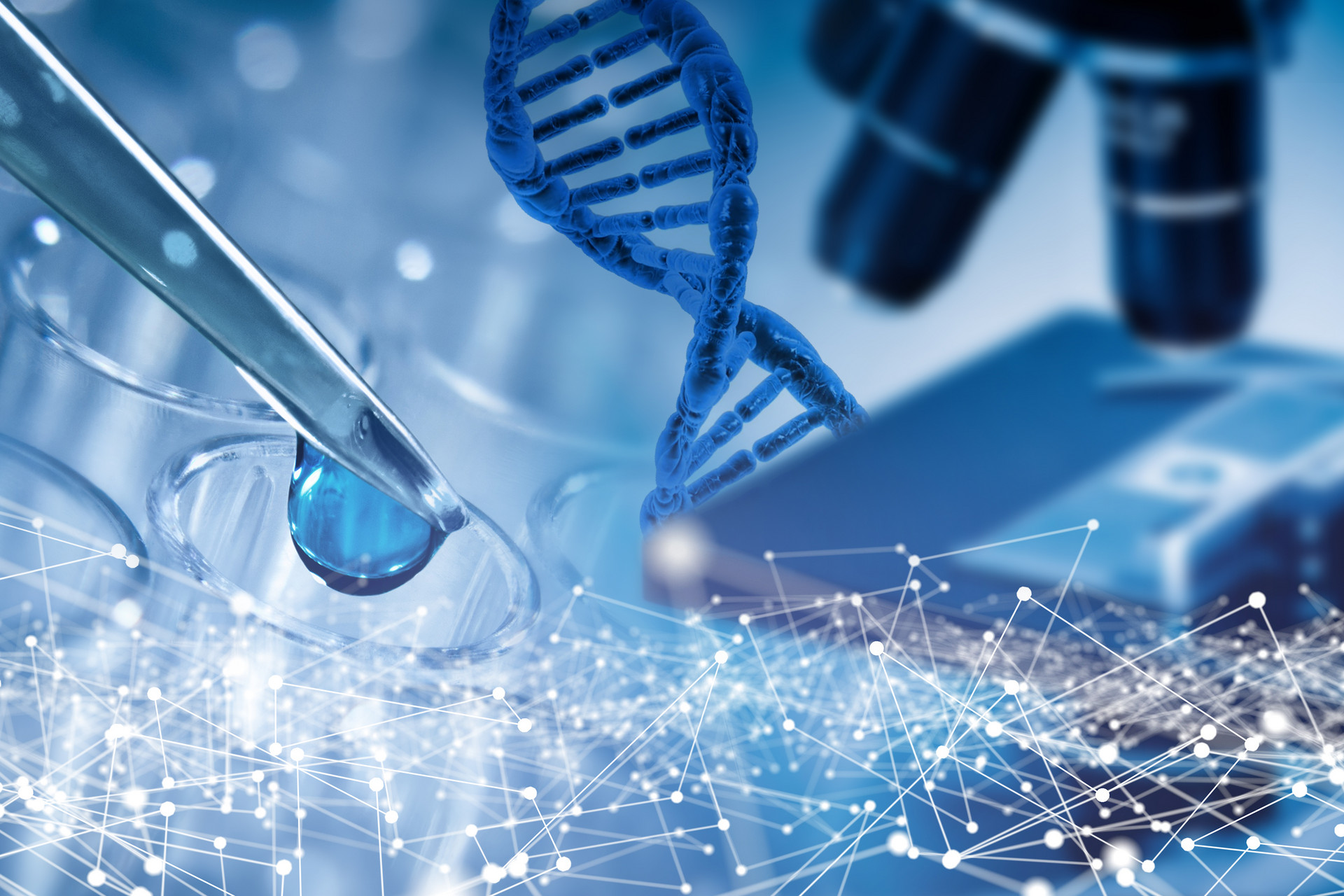 Bota Biosciences completes a US$100 million series B round

Hangzhou-based synthetic biology technology company Bota Biosciences announced the completion of a series B round financing of over US$100 million. This round of financing was led by Sequoia Capital China, participated from CMB International and existing investors Source Code Capital, Matrix Partners China, Sherpa Venture Capital, 5Y Capital and Meituan.

BaseBit.ai secures over RMB300 million in series B+ round

BaseBit.ai, a Chinese big data and AI technology company focusing on privacy and secure computing, has recently completed a series B+ round of financing of more than RMB300 million. Investors in this round have not been disclosed yet.

IDC: The size of China’s cloud market exceeds RMB30 billion in 2021Q1, with Alibaba Cloud No.1