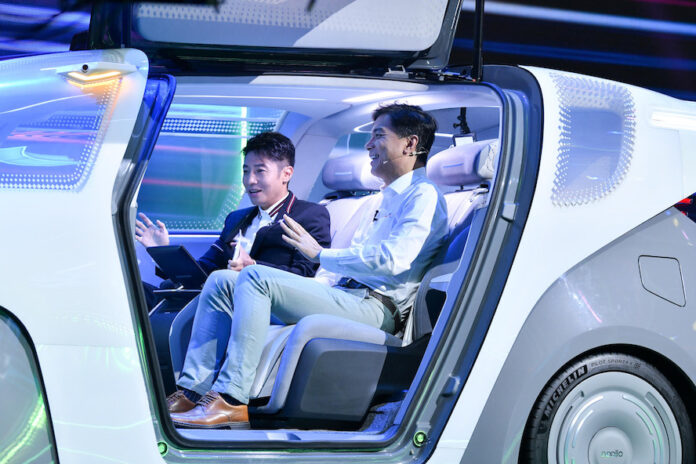 Baidu Inc. unveiled its second generation AI chip, Kunlun II, during its annual Baidu AI Conference in Beijing on August 18. The chip uses 7nm process technology, and claims to have top computational capability over two to three times than that of its previous generation.

The company said the chip has entered into mass production, and will be utilized in autonomous driving, smart traffic, smart assistants and other application areas without elaborating.

The Chinese search engine giant also said it had upgraded its core AI technology engine and open AI platform, Baidu Brain, to version 7.0. Baidu Brain is used internally and open to third-parties to power a range of AI services and products including the company’s smart speakers and itsdeep learning platform PaddlePaddle.