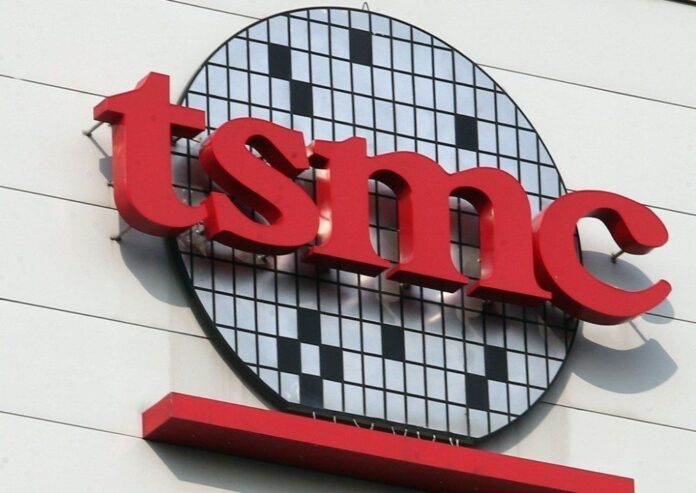 A spokesperson from Xiaomi Corp. claimed: So far, Xiaomi has indeed contacted with various car makers for exchanges and negotiations, but the company has not made any decision on cooperation intentions. Xiaomi will no longer respond to market rumors, please refer to the official announcement.

Chinese AI computer vision start-up NextVPU launched a chip solution for highly-integrated intelligent automotive cockpit. According to reports, the chip solution launched by NextVPU can simultaneously capture and efficiently process both visible light and infrared image information, and enter the corresponding logic unit for simultaneous use, avoiding complex operations such as the time division multiplexing of different video streams transmitted by the front-end vehicle link and intermittent switching. Users can deploy different algorithms on a single AI SoC chip at the same time, so that the overall performance is improved, the power consumption, cost and system complexity are reduced.

DeepEXI, a Chinese full-scenario data intelligence service provider, announced the completion of a US$100 million series B round financing. The round was co-led by Guotai Junan Securities and China Industrial International Trust Asset Management. After this round of financing, DeepEXI will continue to accelerate the commercialization process and serve more industry scenarios.