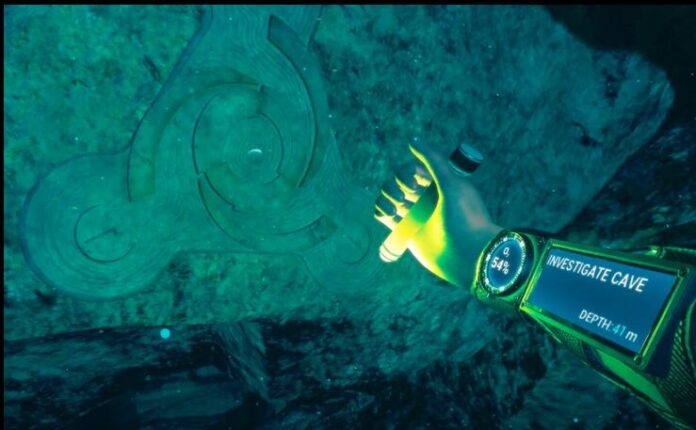 37 Interactive Entertainment has invested in Vancouver-based VR content developer Archiact to continuously improve the overall layout of the VR/AR sector. The company said that on the one hand, they hope to find the top game developers and content providers in China and abroad, work with them to create more diversified and high-quality entertainment content; on the other hand, they can integrate the game industry and quality content on the investment industry chain, making an overall plan for the integration of content and technology.

Tage Idriver raised RMB100 million in series B+ round

Chinese machine vision and ADAS system developer Tage Idriver announced the completion of a RMB100 million series B+ round led by Yingke PE. Established in September 2016, Tage Idriver focuses on the research and development of full-stack unmanned transportation solutions in mining areas.

Shenzhen Capital Group has led a US$200 million series B round in OrbusNeich, a Hong Kong-based interventional cardiovascular medical product developer. CCB International, Galaxy Holding Group and China Merchants Securities also participated. Proceeds of the new round will accelerate the company’s new product development and promote further business expansion in Greater China and even the world.