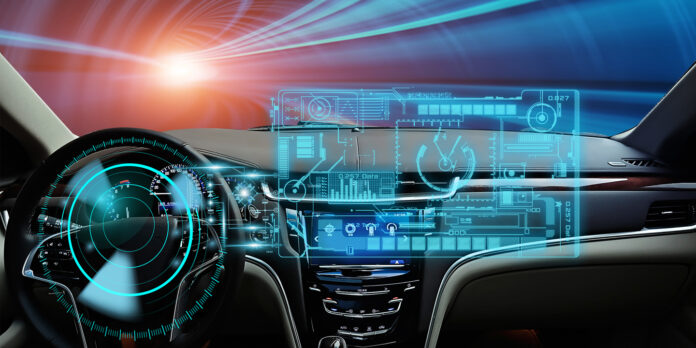 Geely Automobile recently announced that its first self-developed 7nm car-level system-on-chip (SoC) will be mass-produced next year; in 2023, it will unveil its first 7nm autonomous driving chip; in 2025, it will launch 5nm autonomous driving chip, fully grasp L5-level automatic driving technology, and realize commercialization of L4-level automatic driving system. In addition, Geely will complete the networking of IoT communication satellites and navigation-enhanced low-orbit constellations in 2026 to achieve "No-Blind-Zone" communications and centimeter-level positioning coverage.

China makes a breakthrough in protein synthesis from carbon monoxide

The Feed Research Institute of the Chinese Academy of Agricultural Sciences announced that China has made a major breakthrough in the field of one-carbon biosynthesis: the world’s first realization of protein synthesis from carbon monoxide, and reaching a 10,000-ton industrial capacity. This move destroys the time and space constraints of natural protein plant synthesis, and makes up for the biggest shortcoming in China’s agriculture-over-reliance on foreign feed protein. Besides, it is of great significance to promote China’s "Dual Carbon" strategic goal.

Xiaomi has cooperated with Airlink’s subsidiary to produce mobile phones in Pakistan, and the output will reach 3 million units.