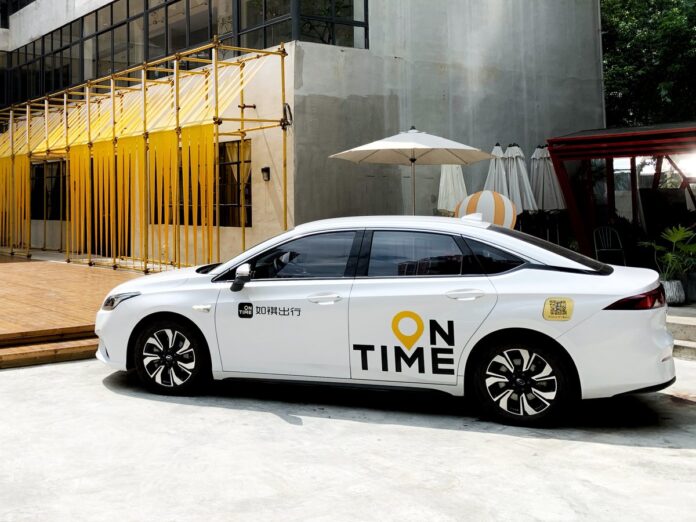 Baidu’s robotaxi service platform Apollo Go has provided 115,000 rides in the third quarter, making Baidu the largest robotaxi service provider globally, according to Baidu’s latest financial report. The company plans to expand Apollo Go services to 65 cities by 2025 and 100 cities by 2030. Baidu’s Apollo L4 self-driving vehicles have accumulated over 18 million kilometers of testing distance, and received 411 autonomous driving permits, according to the company.

Fintech company Airwallex raises US$100 million in series E1 round

Hong Kong-based fintech company Airwallex announced the completion of a US$100 million series E1 round of financing, led by Lone Pine Capital. Existing investors 1835i Ventures and Sequoia Capital China also participated. “We hope to continue to connect entrepreneurs, creators and global opportunities," said the company’s co-founder and CEO. "Proceeds of the round will enable us to accelerate the realization of this goal, help global mergers and acquisitions, and promote globalization.”

GL Ventures leads US$50 million Series C round in Alluxio

GL Ventures has led a US$50 million series C round in Alluxio, an open source cloud-native data orchestration software developer. Strategic investors and existing investors a16z, Volcanics Venture participated. Through this round of financing, Alluxio will increase product R&D efforts and expand the target market scale and R&D operation coverage globally. At the same time, Alluxio announced that it will expand its business in Chinese market, establish Beijing as its headquarters in China, and establish a localized R&D team.