Let Life Be Beautiful tells the story of WANG Xinyang, a teenager whose life is dramatically changed by an unexpected event. Facing an unknown future, Wang stays optimistic and strives to realize his dreams. The film is a new type of coming-of-age film, exploring the energetic and bright side of youth rather than its hardships, while still maintaining a sense of realism. 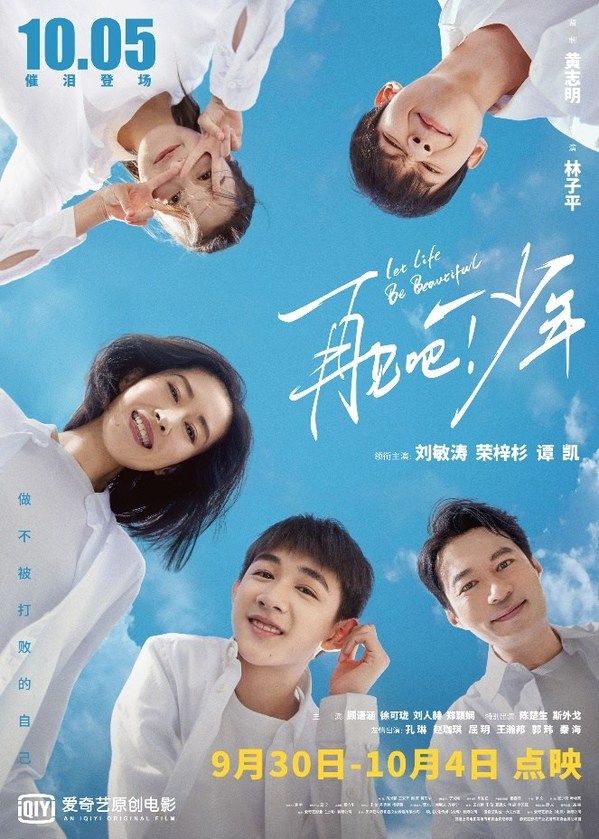 A Poster of “Let Life Be Beautiful”

According to the film's creators, it is based on the story of a real teenager with leukemia who was optimistic about their fight against the disease. The creators thank the teenager's mother for allowing them to make the inspiring story into a movie and pass it on for others to see. 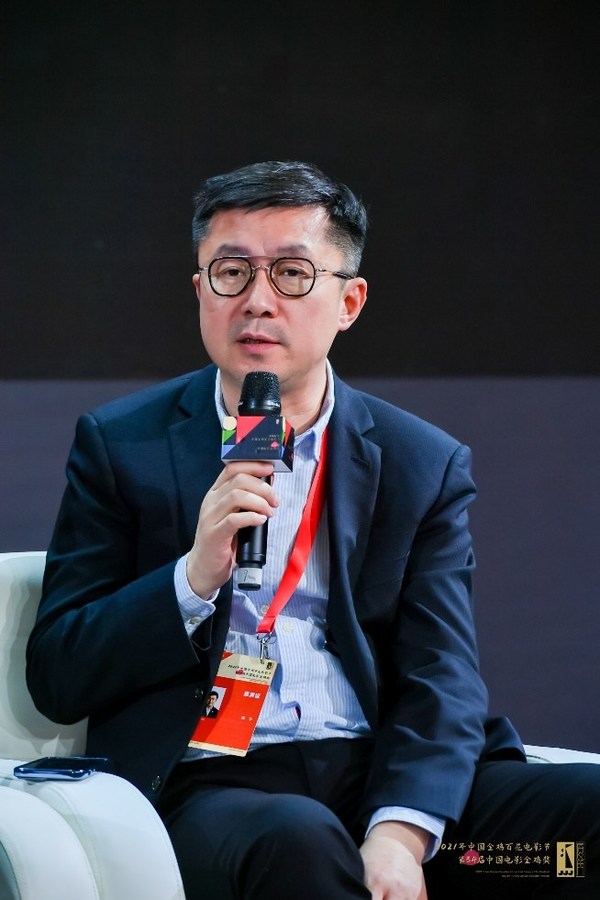 However, Gong also remains cautious since he sees a shortage in the supply of films available both online or offline, which he thinks can affect users' habit of film watching, and weaken their enthusiasm.

Established in 1981, the China Golden Rooster Award, also called the "Expert Award," is a national prize awarded by a committee of industry professionals, and is recognized as one of China's most authoritative film awards. Last year, iQIYI's premium video-on-demand mode (PVOD) title Spring Tide was nominated for Best Feature Film and Best Director at the 33rd Golden Rooster Awards, the first time a film distributed via PVOD was nominated for such a high honor.