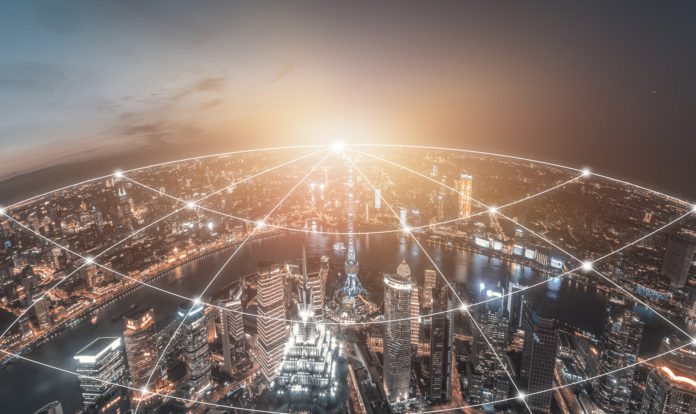 Baidu will cooperate with Meituan, Xiaohongshu and many other enterprises

Together with Meituan, Xiaohongshu, SF, Ctrip, Zhihu, Tongcheng, Maoyan and 58 Tongcheng, more than ten enterprises announced the opening of in-depth cooperation on interconnection, and will take the Spring Festival as the starting point to carry out interconnection cooperation at the three levels of traffic, technology and service ecology. The relevant person in charge said that users can use the corresponding intelligent mini program in the Baidu App to directly complete high-frequency services such as booking hotels, purchasing train tickets, movie tickets, etc., and no longer need to jump between different Apps.

Shanghai pushes digital economy through the “troika” such as intelligent equipment

Tibet Mining said in an interview with the agency that the 10,000-ton lithium carbonate project is scheduled to be put into operation in September 2023; in addition, the company signed a pilot contract with Jiuwu Hi-Tech for 100 tons of lithium hydroxide, and after the successful pilot test, the follow-up consideration of the construction of the 10,000-ton lithium hydroxide project will be considered.