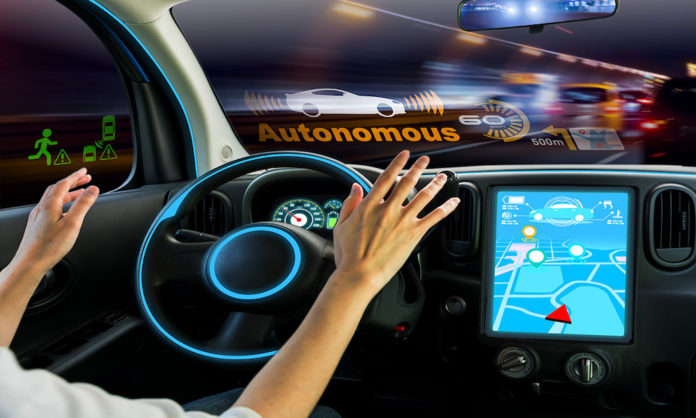 China’s "East Data Computing in West" project has been officially launched. Chinese central government has approved projects to build eight national computing hubs and approved plans on 10 national-data center clusters, indicating the completion of the overall layout for the national integrated big-data center system. The projects were approved by the National Development and Reform Commission and three other central departments, indicating a strategy is in full swing to channel more computing resources from the eastern areas to the less developed western regions.

"Like with the South-to-North Water Diversion Project and the west-east power transmission program, we should give full play to the advantage of the country’s system and mechanism to make integrated arrangements at the national level," NDRC official Sun Wei said.

A curling robot with six legs completed its world’s first curling demonstration at the Beijing National Aquatics center amid the Beijing 2022 Winter Olympic Games. It is the world’s first six-legged curling robot that imitates the behavior of human pedaling, sliding, and rotating. The robot is supported by the Ministry of Science and Technology of the People’s Republic of China, and developed by a team from Shanghai Jiao Tong University.

The convention proposes that the Metaverse is the next-generation Internet and an integration of cutting-edge digital technologies and human intelligence. Since 2021, China’s metaverse era has accelerated, leading the transformation and upgrading of the digital economy. But at the same time, some chaos occurred, which had a serious negative impact on the development of the Metaverse. In order to ensure the healthy development of Chinese metaverse industry, an industry self-discipline convention was proposed.