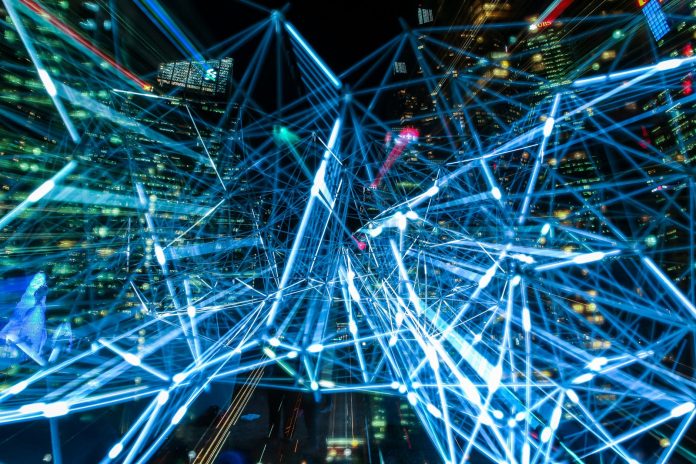 New World Development CEO Adrian Cheng has entered Web3 with a personal investment in Hex Trust’s series B round and an investment in ConsenSys’ series D financing via his C Ventures.

Hex Trust is an Asian digital asset custodian fully licensed in Hong Kong and Singapore with over 200 institutional clients and over US$5 billion in assets under custody. Cheng’s investment is part of the company’s series B funding round of US$88 million, which was co-led by Animoca Brands and Liberty City Ventures. Other participants in the
round included Ripple, Terra, Morgan Creek, Primavera Venture Partners, LeadBlock Partners, Eterna Capital, Sino Global Capital, and Topaz.

C Ventures is a venture capital company founded by Adrian Cheng targeting Millennials and Generation Z, with a focus on disruptive businesses in the technology and consumer sectors. The firm has previously invested in Nothing, Casetify, Animoca Brands, RTFKT Studios (acquired by Nike), Matrixport, Sensetime and XPeng.