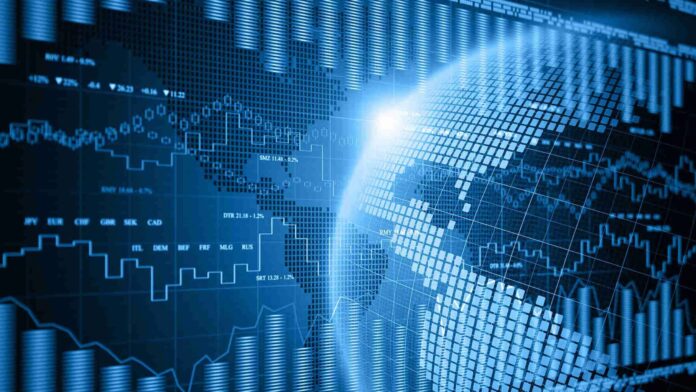 In September 2022, the number of Chinese venture capital deals continued to increase, with an aggregated of 362 deals worth US$7.7 billion were recorded, according to China Money Network’s China VC Tracker released today. Compared with the US$6.5 billion raised across 333 deals in July, the total financing amount increased by US$1.2 billion month-on-month.