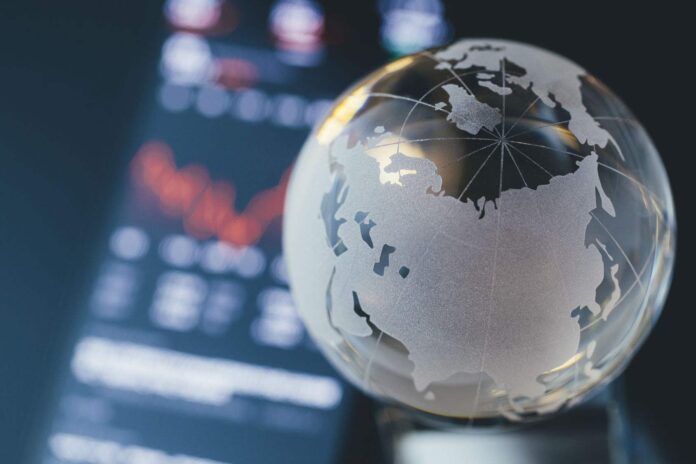 An aggregated of 309 venture capital deals worth US$6.77 billion were recorded in December 2022, according to China Money Network’s China VC Tracker released today. Compared with the US$5.04 billion raised across 273 deals in November, Chinese venture deals continue to rise in terms of deal volume and value.