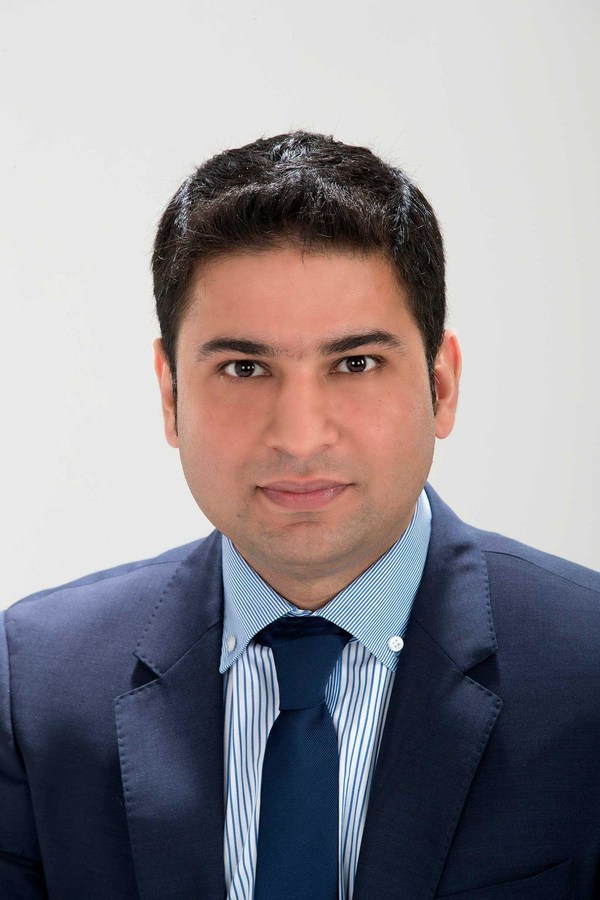 Raj Vazirani brings 20 years of experience within the ADAS and Autonomous Driving space, including prior background in the Telecom industry. His current role at ZF is Director of Radar, Camera Products, Electronics Engineering and Computer Vision Architecture – where he leads engineering of ADAS Sensors and Central Hardware development – and his education background includes a Bachelor in Electronics Engineering from Mumbai University and attending the Ashridge Executive Management Program at INSEAD Business School.

"I am excited to join the board of StradVision as we work together to further develop our perception expertise, in particular for higher levels of L3 and L4 autonomy, to provide various mobility solutions," said Raj Vazirani. "We look forward to future growth in the ADAS and AD space through world class AI-based perception technology."

Vazirani's new board appointment also elevates the recently established partnership between StradVision and ZF to accelerate the future of Autonomous Driving perception technology, which saw ZF acquire a 6 percent stake in StradVision to expand the portfolio of autonomous driving perception software. In addition, the partnership has strengthened ZF's global ecosystem for automated driving Level 3 and Level 4 systems.

"Our collaboration and strategic relationship with ZF have proven very beneficial as we both continue high ambitions for leading the perception space as well as the autonomous driving market," said Junhwan Kim, CEO at StradVision. "We're honored to have Raj Vazirani join our StradVision board, and we look forward to his collaboration, leadership and expertise as we continue to grow our global efforts."

StradVision has seen major business growth over the past year, including their new local subsidiary opening in Michigan and second German office opening. The company's SVNet powers the perception technology behind ADAS and autonomous driving, allowing vehicles to accurately detect and identify objects — such as other vehicles, lanes, pedestrians, animals, free space, traffic signs, and lights — even in poor lighting or harsh weather conditions. StradVision's SVNet software relies on deep learning-based perception algorithms, which requires a relatively small amount of memory and low power consumption. The software supports across 14+ hardware platforms by Qualcomm, Texas Instruments, Renesas and other chipset makers and provides the network to run deep learning-based perception software on V3H, TDA4VM, SA8155 and CV22.

ZF's portfolio of system solutions spans a variety of strategic technology fields, including the growing and evolving autonomous driving vehicle sector. Among these solutions are the company's high-performance computers such as the ZF ProAI; automotive software supporting ADAS and AD functions; sensors like camera, radar, and LiDAR; and smart actuators.

Founded in 2014, StradVision is an automotive industry pioneer in AI-based vision processing technology for Advanced Driver Assistance Systems (ADAS). The company is accelerating the advent of fully autonomous vehicles by making ADAS features available at a fraction of the market cost compared with competitors. StradVision's SVNet is being deployed on various vehicle models in partnership with OEMs and powers ADAS & Autonomous Vehicles worldwide and is serviced by over 300 employees in Seoul, San Jose, Detroit, Tokyo, Shanghai, Friedrichshafen, and Dusseldorf. StradVision has been honored with the Gold Award at the 2021 AutoSens Awards for Best-in-Class Software for Perception Systems, and the 2020 Autonomous Vehicle Technology ACES Award in Autonomy (Software Category). In addition, StradVision's software is certified to the ISO 9001:2015 for Quality Management System and ISO 26262 for Automotive Functional Safety.