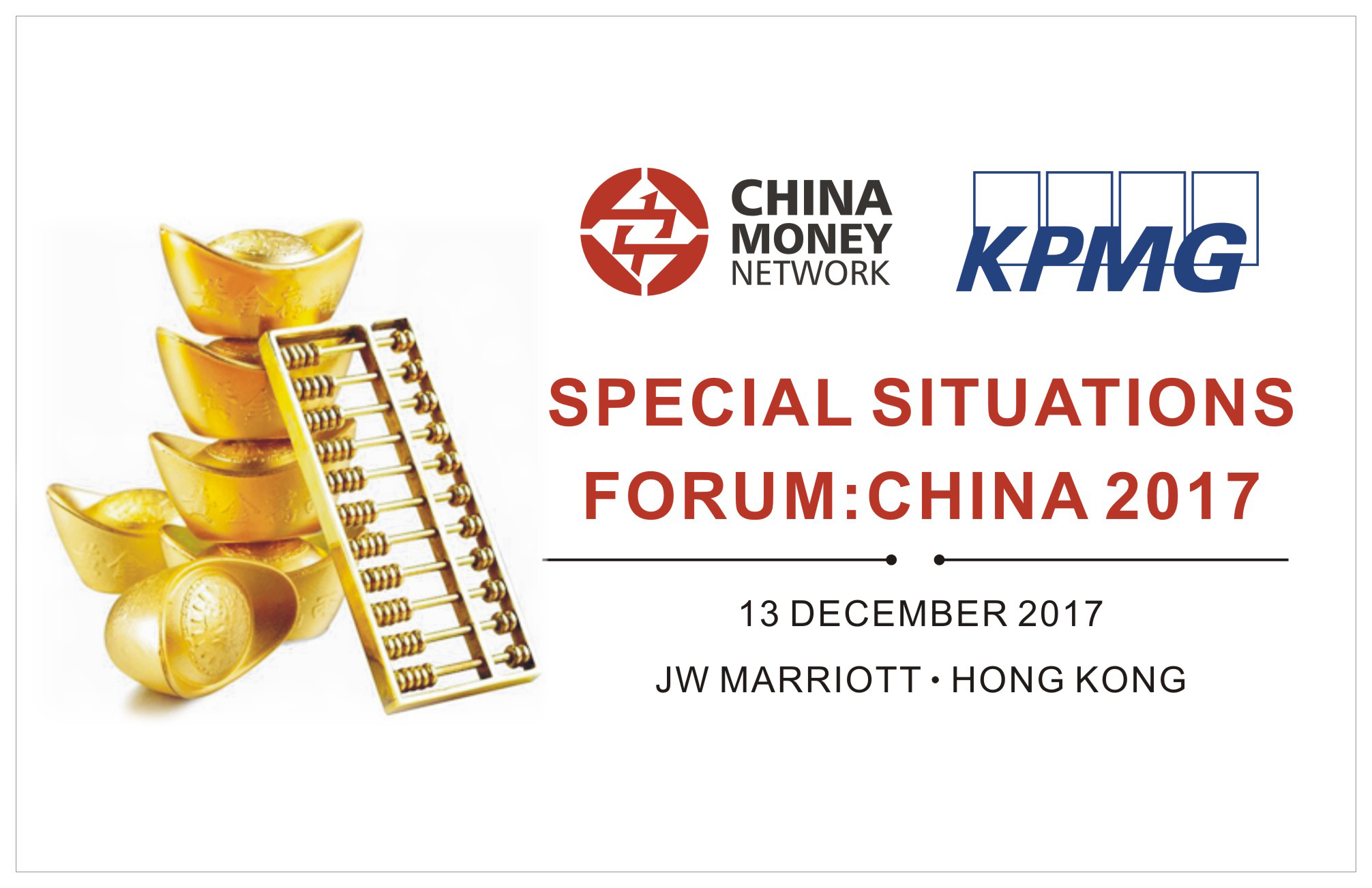 How investors can navigate opportunities in turnaround & restructuring in China

Special Situations Forum: China 2017, hosted by China Money Network in conjunction with KPMG, will gather top investors in the distressed debt and special situations market in China to discuss key opportunities and challenges in one of the most hottest investment sectors in China.

While many smart investors take advantage of this gold rush, others simply don’t know how to tap into it

During the past two years, investors have shown renewed interests in distressed debt and special situations investment opportunities in China. Under the backdrop of an economic rationalization and a government-led campaign to reduce excess capacity and lower corporate stock and leverage, the investiable assets in this wave of expected rising distressed debt in China has clearly different characteristics compared to past cycles.

The latest wave of deals in Chinese distressed debt space appear to have higher asset quality compared to previous non-performing loans entering the market. This could mean that legal complexity of these obligations is much greater this time around. As government strengthens implementation of the Bankruptcy Law, it will provide a more robust legal environment for investors. That means an expanded investment strategy for bankruptcies, NLPs, debt-to-equity conversion and emergency funding are expected to welcome more opportunities as the market continues to mature. 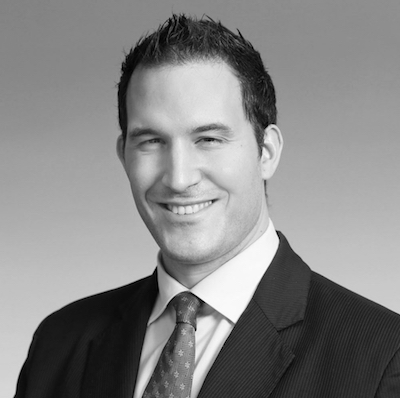 Mr. Bedford is executive director at the Asian Financial Institutions Research team at UBS, where he has a focus on China bank and non-bank lenders. Prior to that, he spent nearly nine years in Beijing primarily auditing and consulting for mainland financial services sector clients with KPMG. He had a core focus on the banking and shadow banking sectors, which included the trust sector, leasing, micro-finance and credit guarantee. 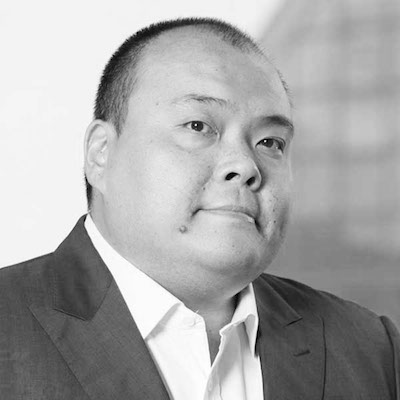 Kei Chua is a managing director based in Bain Capital Credit’s Hong Kong office and is a member of the Distressed and Special Situations team focused on special situations and portfolio investing. Previously, Mr. Chua was the co-head of Asia for Mount Kellett Capital focused on special situations and distressed investing. Prior to that, Mr. Chua was a partner with Unitas Capital, where he was responsible for investments in Greater China and Southeast Asia. Mr. Chua worked at Cerberus Capital and DLJ in Hong Kong and New York earlier in his career. 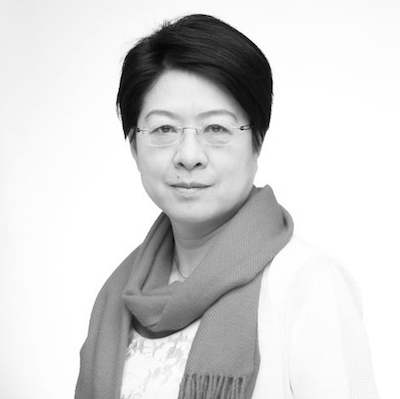 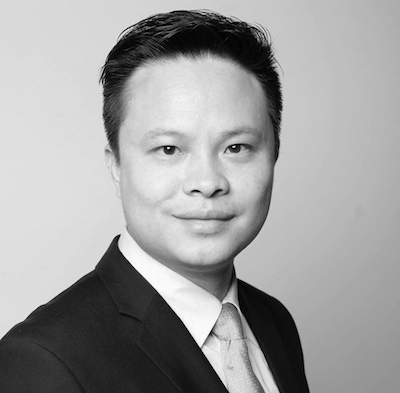 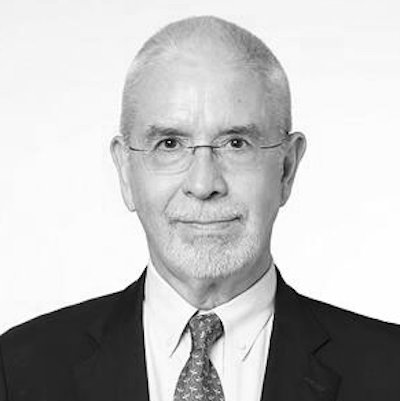 Mr. William Hay is the founder of William Hay & Co.Ltd. He advises private equity funds and private equity backed companies on legal and related strategic issues arising from fund raising, mergers & acquisitions, leveraged finance and stock market listings and other forms of exit. Mr.Will’s previous experience includes serving as general counsel of Baring Private Equity Asia. Prior to joining Baring, he held similar positions in with GE Capital Asia and Colony Capital. He also acquired and turned around a distressed hotel in China. Will was a partner in a Wall Street law firm before relocating to Hong Kong in 1995. 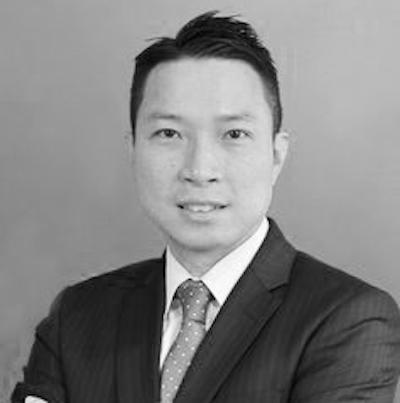 Wilson Pang is a partner and Head of Turnaround, Restructuring Services at KPMG. He also leads KPMG China’s Special Situations team, helping Chinese state-owned and private-owned enterprises on restructuring and reform. Over the last 4 years, Wilson and his team has assisted Chinese banks to dispose over Reminbi 350 billion NPLs into the market. Prior to KPMG, Mr. Wilson was Head of China, Special Opportunity Fund & Senior Investment Professional at TRG Management Hong Kong Ltd., also known as the Rohatyn Group. Wilson was previously also a Director of Citigroup’s Global Special Situation Group, where he was responsible for Greater China distressed assets, non-performing loans portfolios, pre-IPO and growth equity investments. 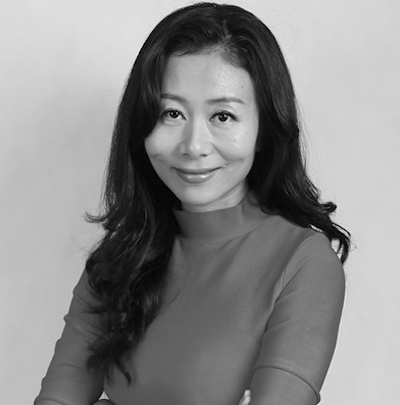 Why Special Situations In China?

Under the backdrop of an economic slowdown and government-led campaigns to reduce excess capacity and lower corporate stock and leverage, the investable assets in this wave of rising distressed debt in China has clearly different characteristic compared to past cycles.

The latest wave of deals in Chinese distressed debt appear to have higher asset quality compared to previous assets. But in some cases, the legal complexity surrounding working out these debt is much greater. In addition, other strategies including turnaround, restructuring, emergency lending and debt-to-equity conversation could see more opportunities as China’s state-owned enterprise reform deepens.