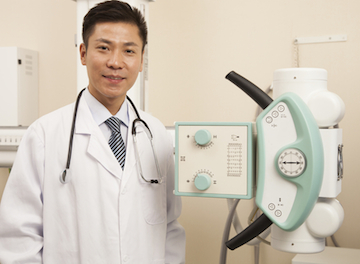 Spring Rain Software Co. Ltd., a Beijing-based mobile healthcare app maker backed by China International Capital Corporation Limited (CICC) and other investors, has reportedly completed a RMB1.2 billion (US$183 million) pre-IPO round and is preparing for an initial public offering.

The company, also known as Chunyu Yisheng in Chinese, is planning to spin out its online consultation business and list it via a reverse merger with an A-share company. The company is also considering the New Third Board as a potential destination for an IPO.

Founded in 2011, Chunyu Yisheng’s online consultation business recorded revenues of RMB130 million in 2015 with a profit of RMB30 million, according to the reports.

According to Tencent Technology, the company’s founder Zhang Rui does not want to pursue an IPO. Investors are pushing for a listing to exit, and the two parties may have reached a compromise to spin out one portion of the business to meet liquidity needs.