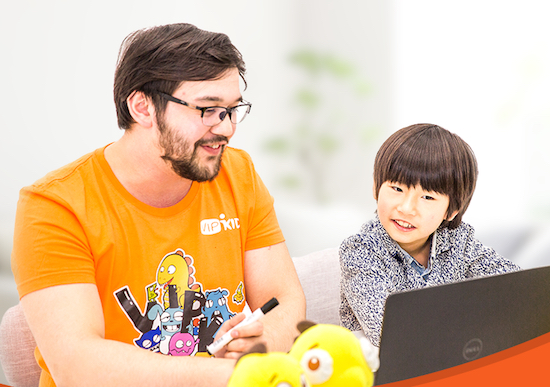 In an announcement, the company did not disclose the investment value from Bryant Stibel, which just launched a US$100 million fund to invest in start-ups on the convergence of technology, media and data.

Vipkid says it plans to use the new funding on curriculum and product development, teacher network expansion, as well as international expansion.

Founded in 2013, Vipkid provides one-on-one video teaching sessions for Chinese children between 5 to 12 years old with language teachers based in North America.

In 2015, it completed US$20 million series B round led by Northern Light Venture Capital, with participation from existing investors.

Earlier this month, Yunfeng Capital, Sequoia Capital and other existing investors invested US$100 million in a series C round of financing in Vipkid.

Vipkid claims to have over 3,000 North American teachers and half million students on their platform, according to its website.