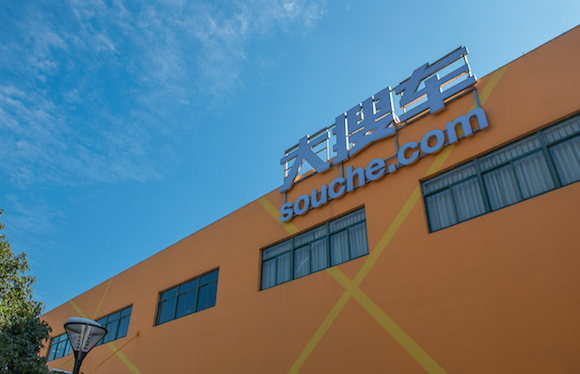 Warburg Pincus LLC has led a US$180 million series D round in Souche.com, a Hangzhou-based used car transaction platform. It is Warburg Pincus’ second investment in the Chinese used car space so far this year.

Founded in 2012, Souche.com provides transaction, marketing and business management services to used car dealers. Its SaaS (Software as a Service) system, which connects 80% of Chinese used car dealers, helps them enhance operational efficiency and connect with each other.

Last year, it launched a new product named Tangeche that allows car buyers to make a 10% down payment instead of 30% when purchasing a new vehicle.

The company claims that it recorded transaction volume of 513,000 vehicles and transaction value of RMB69 billion (US$10 billion) in 2016.

The new round follows a US$100 million round Souche.com received in November from investors led by Ant Financial Services Group and Chinese chauffeured car service provider Ucar Inc.

Souche.com previously raised around US$10 million in a series B round led by Sequoia Capital in 2013, following a series A round worth several million dollars from Morningside Venture Capital in 2012.