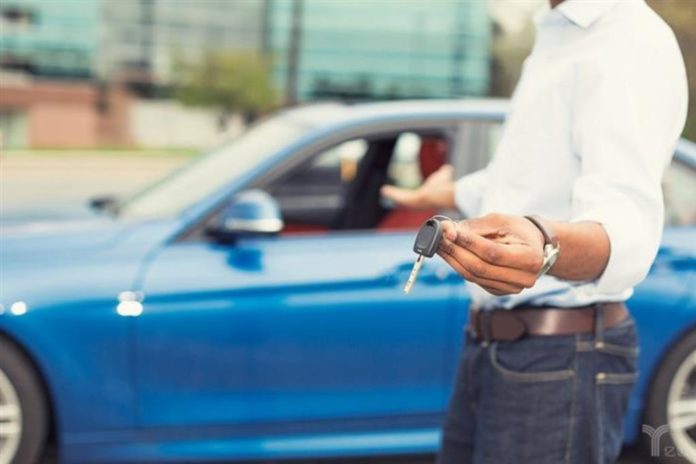 Beijing-based car-sharing service provider Moli Information Technology has raised RMB100 million (US$14 million) in series A round of financing led by Zhongjun Capital.

Founded in May 2018, Moli Information Technology is a third-party platform that provides car-sharing service for automakers.

It has operated nearly 20,000 car models that provide sharing services, with a total value of over RMB1 billion (US$144 million), according to Zhongjun Capital’s announcement on its official WeChat account.

The company has also reached a strategic cooperation with a number of automakers to assist them in launching car-sharing services and operating automotive assets.

The car-sharing industry in China had raised a total investment of RMB76 billion (US$11 billion) in 2017, according to a report of China E-Commerce Research Center.

In addition, Caocao Zhuanche, an electric vehicle-sharing company backed by Chinese automaker Geely, had completed a RMB1 billion (US$156 million) series A round from various investors in January, at a valuation of over RMB10 billion (US$1.6 billion).

Founded in 2015, Zhongjun Capital is a principal investment firm specializing in high-end smart and industrial internet in automobile industry. It has invested in Xingyuan Auto, 51Huanche and New-Runway.