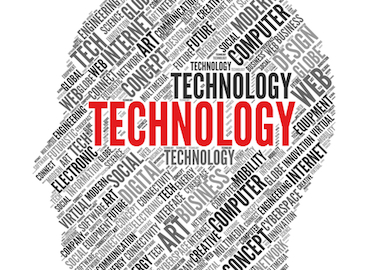 Chinese security software firm Qihoo 360 Technology Co. Ltd. is planning to set up a US$60 million venture fund to invest in early stage companies in the Internet Of Things (IOT) sector, according to media reports.

The fund, named 360 Capital-IoT Fund, will invest globally with a focus on China, the U.S. and Israel.

Qihoo 360 will be the major limited partner (LP) of this investment vehicle. Other LPs will include strategic investors and financial institutions, media reports say.

In October, Qihoo invested in Israeli venture fund Carmel Ventures along with Baidu Inc. and Ping An Insurance Company of China.