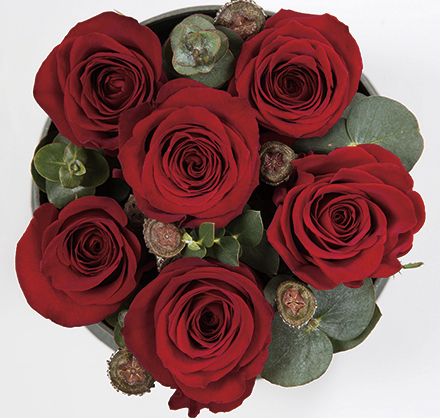 The company says it plans to use the proceeds on market expansion and internationalization.

Founded in October 2013, roseonly received series B financing of several million U.S. dollars from Tencent that year, and US$10 million series C round of financing from IDG Capital and Accel Partners in 2014.

The company delivers high-end roses, chocolate and other gifts to consumers via mobile apps and stores, with single orders starting from RMB1500 (US$232).

Its store count has expanded from one in Beijing in 2014 to 25 across Beijing, Shanghai, Guangzhou and Shenzhen currently. The company plans to open another five to ten stores this year.