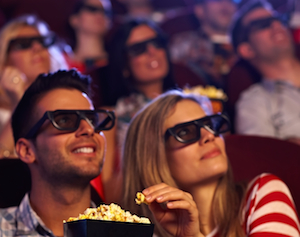 At the same time, Weiying span off its sports business to establish Weisai Sports in November. The unit has also raised an undisclosed financing from CMC Holdings, Tencent, Beijing Cultural Assets Chinese Anci Films & Television Fund, Legend Capital and others, according to the reports.

Tencent will continue to invest in Wepiao as its main entertainment arm to compete with Alibaba Group Holding Ltd.’s film unit Alibaba Pictures.