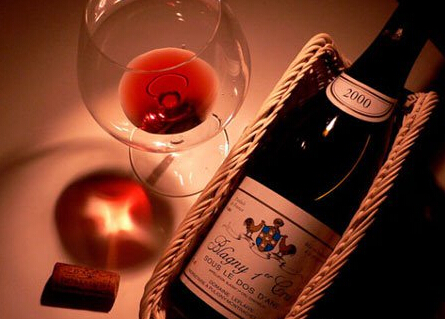 Haier Group has agreed to invest approximately US$10 million in 9KaCha, a Chinese wine information and e-commerce service platform, according to Chinese media reports.

Founded in 2012, 9KaCha raised RMB3 million in an angel round from Eagles Fund in 2013 and RMB10 million series A round from Balintimes Media and other unnamed investors in September 2015.

9KaCha has developed an image recognition technique, a database on imported wine and a search engine.

Users can take a picture of any wine label to search and check the product data, record and share the information, make price comparisons and place an order.