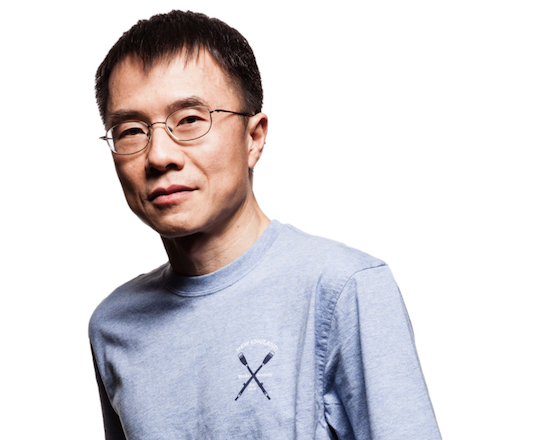 Lu reportedly entered into a temporary leave last week because of health issues. He is still listed on Microsoft’s official website and has not left the U.S. software company.

Tencent has worked with Lu for many years. In April, Microsoft announced a partnership between its artificial intelligence chat robot XiaoBing and Tencent’s popular Wechat app.

After joining Tencent, Lu will be in charge of artificial intelligence, high precision maps and other emerging businesses at Tencent. He is likely to report directly to Tencent’s chief executive Pony Ma.

Before joining Microsoft, Lu spent ten years as a Yahoo! senior executive, including as the executive vice president overseeing the development of Yahoo!’s Web search and monetization platforms.

Before joining Yahoo!, Lu worked as a research staff member at IBM’s Almaden Research Center and Carnegie Mellon University, and was a faculty member at Fudan University in China.