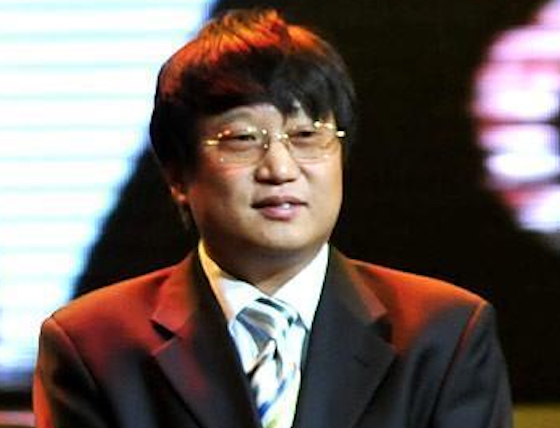 China’s Xiaomi has lost a key executive Chen Tong (pictured), an ex-editor in chief of Sina.com hired by the smartphone maker two years ago to help revamp its content platform.

He will be responsible for Phoenix New Media’s content operations management and Particle’s content, product operations, and public relations, the company said in a statement.

Xiaomi has been under intense pressure after it missed sales targets last year while strong competitors emerged to take over market share.

Chen is leaving Xiaomi on friendly terms, as Xiaomi and Phoenix New Media have been working together on content synergies and the partnership is to continue.

Xiaomi is also a shareholder of Particle, a news app operating Yidianzixun counting Phoenix New Media as its control shareholder.

In 2014, Chen joined Xiaomi to help the company improve and expand its content-related investment and operations, as Xiaomi said at the time that it would spend US$1 billion to beef up its content platforms.

During the past two years, Chen was instrumental in helping Xiaomi ink deals to buy a stake in Chinese online video platform Youku and iQiyi. He also led efforts to establish partnerships with Phoenix New Media, the digital media arm of Phoenix TV.