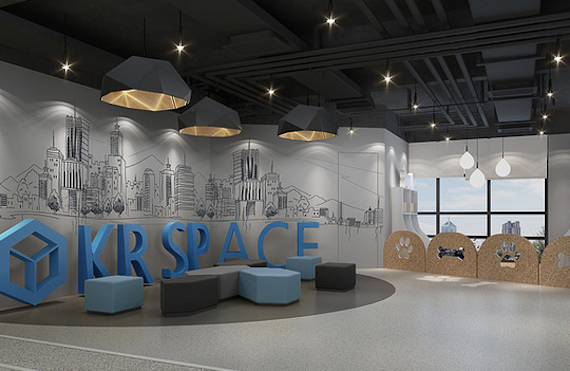 Another day, another venture round for a Chinese co-working space start-up. This is how hot – and potentially how dangerous – China’s shared work space sector is for investors.

Prometheus Capital and IDG Capital Partners announced today that they had invested a combined RMB200 million (US$30 million) in Kr Space, a co-working space spinoff from technology media and entrepreneur service company 36Kr.

Ant Financial-backed 36Kr separated the Kr Space unit into an independent entity in January, and raised an undisclosed series A round from Gobi Partners and others.

"As young people become a larger portion of the working population, new types of work environment will take a bigger share of the office property market," Wang Sicong commented in a statement.

Kr Space currently has 28 co-working space in ten cities in China. It plans to open 60 more sites in 2017 to eventually become a company with 1,000 sites in 100 cities in five years.

In a short span of 13 months, over US$300 million in venture funding has been raised by numerous co-working space start-ups in China.

In Beijing and Shanghai alone, over 500 co-working space sites were set up during the past 18 months ago. Hundreds of new sites are planned to be opened next year.