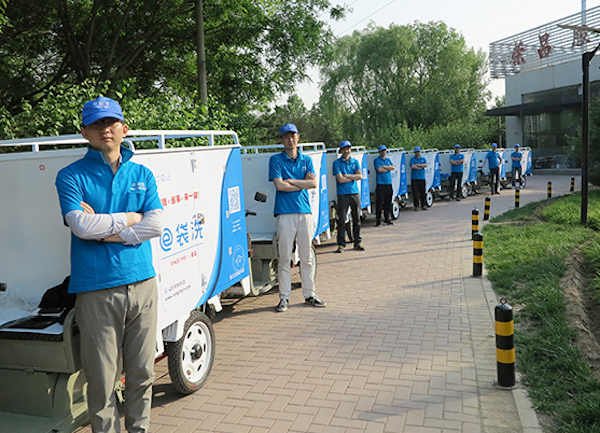 Libai Group Co., Ltd., a detergent manufacturer in China, has led a series B+ round in Edaixi, a start-up launched by Beijing-based laundry brand Rong Chang.

Profit Palace Group, a Chinese conglomerate, also participated in the round, which is worth nearly RMB100 million (US$14 million), the company announced today.

The latest capital injection came after Edaixi underwent a painful transition during the past year. It suspended part of its online businesses in March and focused on a partnership model in order to achieve an asset-light business model. It also refocused on laundry services and gave up on an earlier objective to become a one-stop housekeeping service provider.

As a strategic investor, Libai Group will supply detergent to Edaixi after the investment.

The start-up reportedly raised US$100 million led by Baidu Inc. in August 2015, with participation from existing investors Matrix Partners and SIG China.

It received over US$20 million series A financing from Matrix Partners and SIG China in 2014, though there is no information available on the company’s previous fundraising on its website.