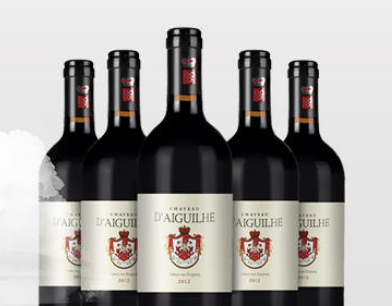 Wajiu.com is not to be confused with Wangjiu.com, an alcohol e-commerce platform controlled by LeTV Holdings Co Ltd. that completed a RMB200 million (US$30 million) round from Chinese investors in January.

Wajiu.com focuses on business-to-business transactions, while Wangjiu.com sells products to end consumers, wholesalers and other businesses.

Wajiu.com, established in 2014, claims to have aggregated over 200 wine chateaus from France, Italy, Germany, and Australia on its platform to sell directly to Chinese wine importers.

"The most important part of the whole imported wine value chain are wine producers and retailers, Wajiu.com connects the two directly and allows consumers to enjoy imported wine at reasonable prices," said an anonymous person at China Merchants Securities, according to Chinese media reports.