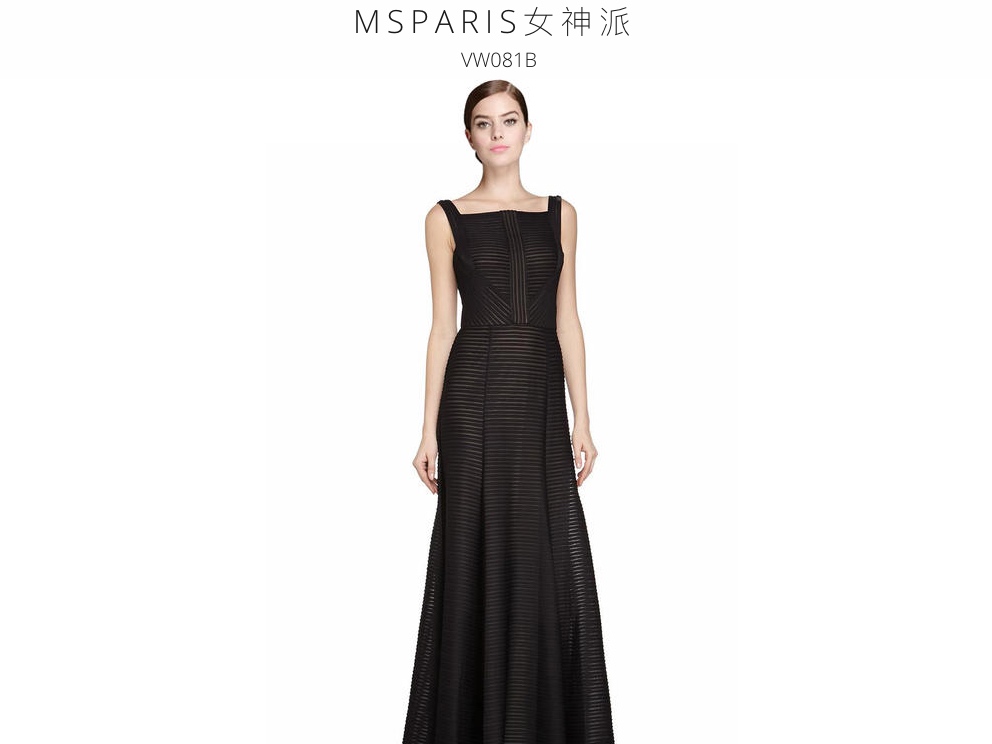 Northen Light Venture Capital has led a US$18 million series A round in Ms Paris, an online women’s dress rental platform in China, according to a company announcement.

Matrix Partners China and a number of existing investors, including China Growth Capital, also participated in the round.

The apparel industry in China has a market size of several trillions RMB in 2016, and is already a mature sector in the e-commerce industry, said Jiang Haotian, managing director at Northen Light.

Founded in 2015 in Shanghai, Ms Paris lets users rent top brand and luxury women’s dresses at up to 95% discounts on the purchase price. It used to focus on high-end evening dresses when it was established, but in March last year it launched services aimed at the daily apparel sector.

The company targets the so-called gold-collar workers in the financial and media industry who may require high-end evening dresses and other formal attire regularly.

Chengdu-based Dora’s Dream raised RMB48 million (US$7 million) from undisclosed investors, and YCloset raised a series A+ round worth tens of millions U.S. dollars led by IDG Capital.