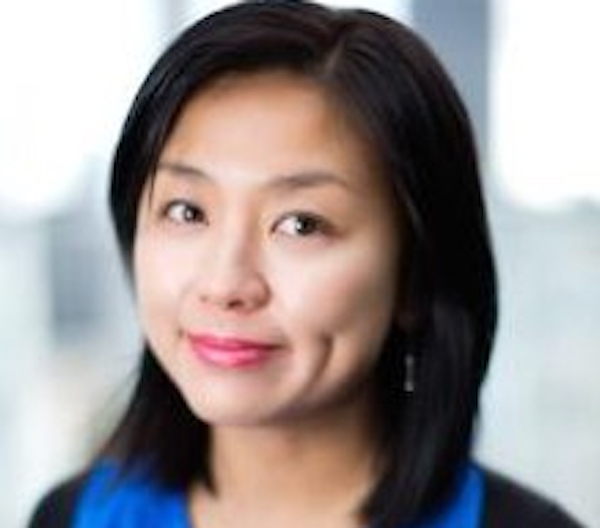 Yeung will replace Rui Ma, who has been responsible for mainland China, Hong Kong and Taiwan since 500 Startups first entered the region in 2013.

Yeung joined 500 Startups in 2014 as a general partner at 500 Mobile Collective Fund, a vehicle focused on investments in mobile applications and consumer Internet startups. She focused on investing in the mobile Internet, visual reality, artificial intelligence and the Internet of Things sectors.

Prior to 500 Startups, Yeung was vice president of international business development at Dolphin Browser, a U.S.-based mobile browser developer backed by Sequoia Capital and Matrix Partners.