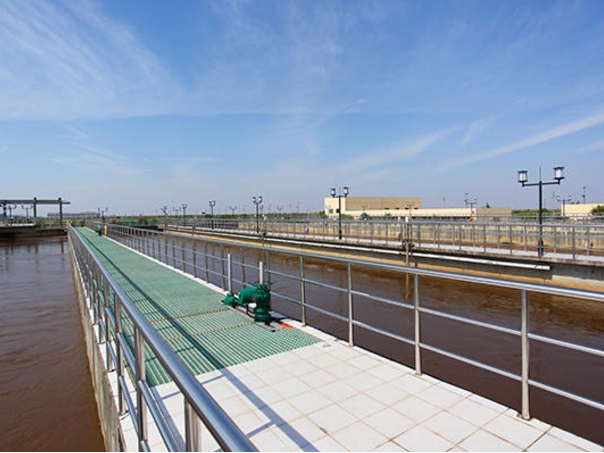 It has invested and operates over 30 sewage treatment factories, handling over one million cubic meter per day, covering a number of industries including government projects, oil, printing and dyeing, and plating.

Its revenue and net profit reached RMB409 million (US$59 million) and RMB48 million (US$7 million) respectively in 2016.

According to its IPO prospectus, Qiming, the second largest shareholder in the company, will have its stake diluted to 13.88% after the listing.

The company plans to use the latest proceeds to develop its research and development center and testing centers.