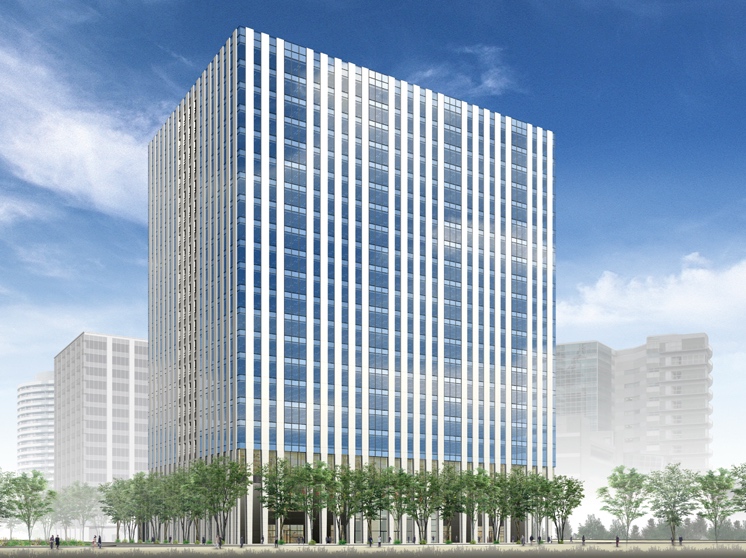 It marks the fourth real estate acquisition in Japan led by Gaw, which has previously acquired Hyatt Regency Osaka for US$30 million in 2014, Aoyama Building in Tokyo for US$65.3 million last January, and Project Arrows, a retail flagship property in Omotesando, Tokyo, for an undisclosed amount.

Located in Yokohama’s central business district, Minatomirai is a 21-storey office building loctated on a 10,000 square meter site, and was completed in 2010. It has direct access to the Minato Mirai subway station, which connects to both Tokyo and Haneda International Airport within 30 minutes, and is two-minutes by car from the Metropolitan Expressway.

“As the second largest city in Japan with a thriving domestic and international business community, Yokohama has the growth potential to evolve into one of the country’s most important business hubs. With this growth comes high demand for prime office space which the Minatomirai Center Building provides together with convenient transport links to Tokyo.” said Kenneth Gaw, managing principal and president of Gaw Capital Partners.

"Looking at Japan’s real estate market overall, we are optimistic for its future growth and we look forward to exploring further opportunities across various property sectors in this country,” Gaw added.

Two months ago, Gaw, together with a number of investors including including Tencent Holdings Ltd.’s founder Pony Ma and founding managing partner of Sequoia Capital China Neil Shen, acquired the Four Seasons Hotel in Bora Bora in French Polynesia.

Since 2005, Gaw Capital Partners has raised equity of US$7.5 billion and currently commands assets of US$12 billion under management.