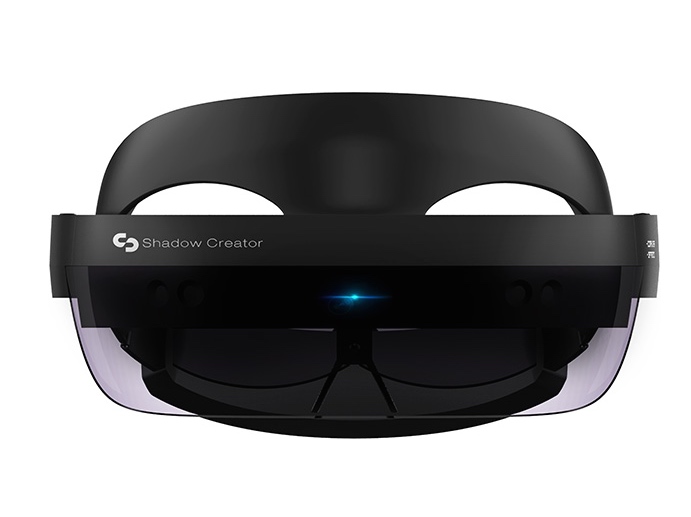 Fortune Capital has led a reported RMB100 million (US$14 million) series A round in Shadow Creator, a Shanghai-based visual reality headset device developer.

The company previously raised an angel round worth millions of RMB in 2014. One year later, it raised a RMB10 million (US$1 million) in a pre-A round from Everest Venture Capital.

It plans to use the latest proceeds to upgrade its technologies and products, as well as expand its business to the whole country and internationally.

Last month, Hypereal, a shanghai-based visual reality headset developer, raised a series B round worth around US$10 million from Qiming Venture Partner.