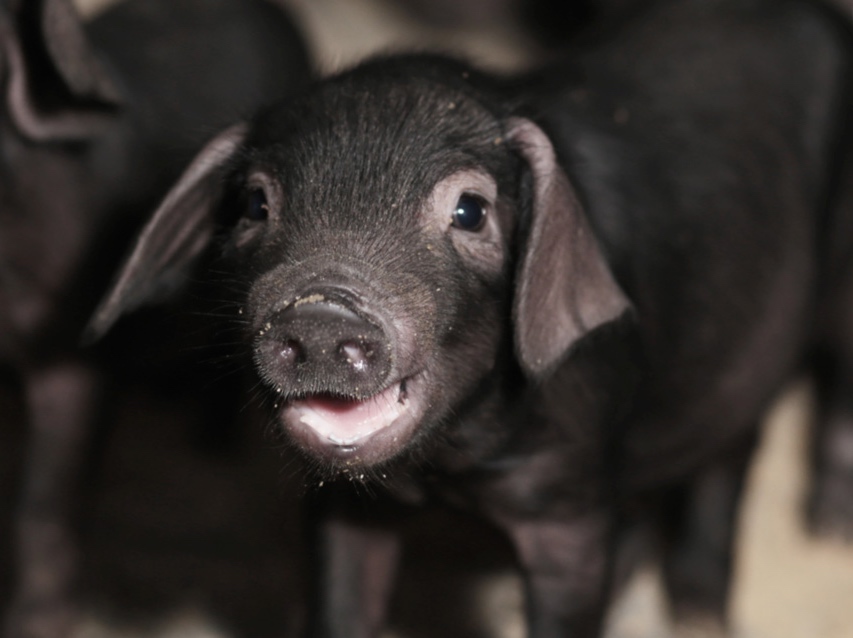 A number of Chinese investors including Beijing-based Fengyun Capital and Zhejiang Silicon Paradise Asset Management Group Co., Ltd also participated in the round.

The company says that all of its pigs are raised based on a 300-day slow raising plan, and are fed natural food, instead of pork feed. The farm is under 24-hour monitoring and is kept in an ultra-hygienic condition, and the pigs can even use the toilet and listen to music.

In march, Weiyang already raised RMB11 million (US$1 million) via a crowdfunding campaign in four days, which marks the largest crowdfunding deal in China’s agriculture sector.

The company plans to use the latest proceeds to expand its businesses.