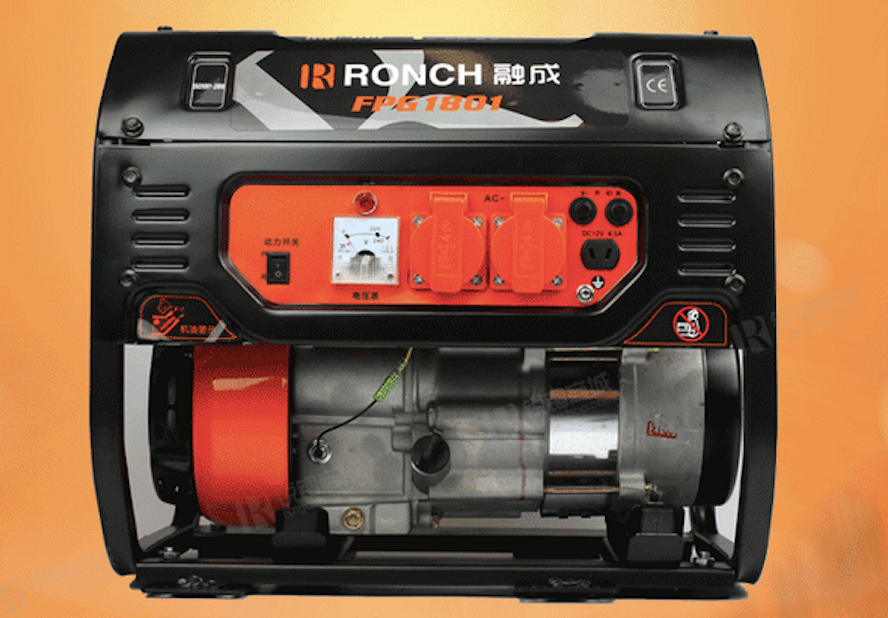 Shanghai-based venture capital firm Chengwei Capital has led a RMB100 million (US$14 million) series B round in Ruigu Shop, an e-commerce platform focused on the Chinese electrical hardware sector.

Existing investor Source Code Capital also participated in the round.

"The Maintenance, Repair and Operations (MRO) market focuses on enterprise customers, and is a fast-growing sector in China," said Lv Yuemei, vice president at Source Code.

Founded in 2013, Ruigu sells large scale electrical hardware tools on its platform, including generators, air pumps, electrical tools and lifting gear. The company currently operates in over 200 cities in China, and has established warehouses in numerous cities.

The company previously raised an undisclosed amount of money from Source Code at the beginning of 2016.

Chengwei Capital was established in 1999, and manages US$1 billion in ever-green funds with capital commitments from Yale University, Stanford University and Princeton University.